You might have encountered it in class or during researches you have made — hypothesis testing. After the establishment of a problem and a question you want answered with regards to it, hypothesis testing essentially involves the following steps, (putting the technicalities aside),

An often overlooked yet highly important part of this procedure is the null hypothesis. Let’s explore how it fits in the mold of statistical tests of hypothesis. 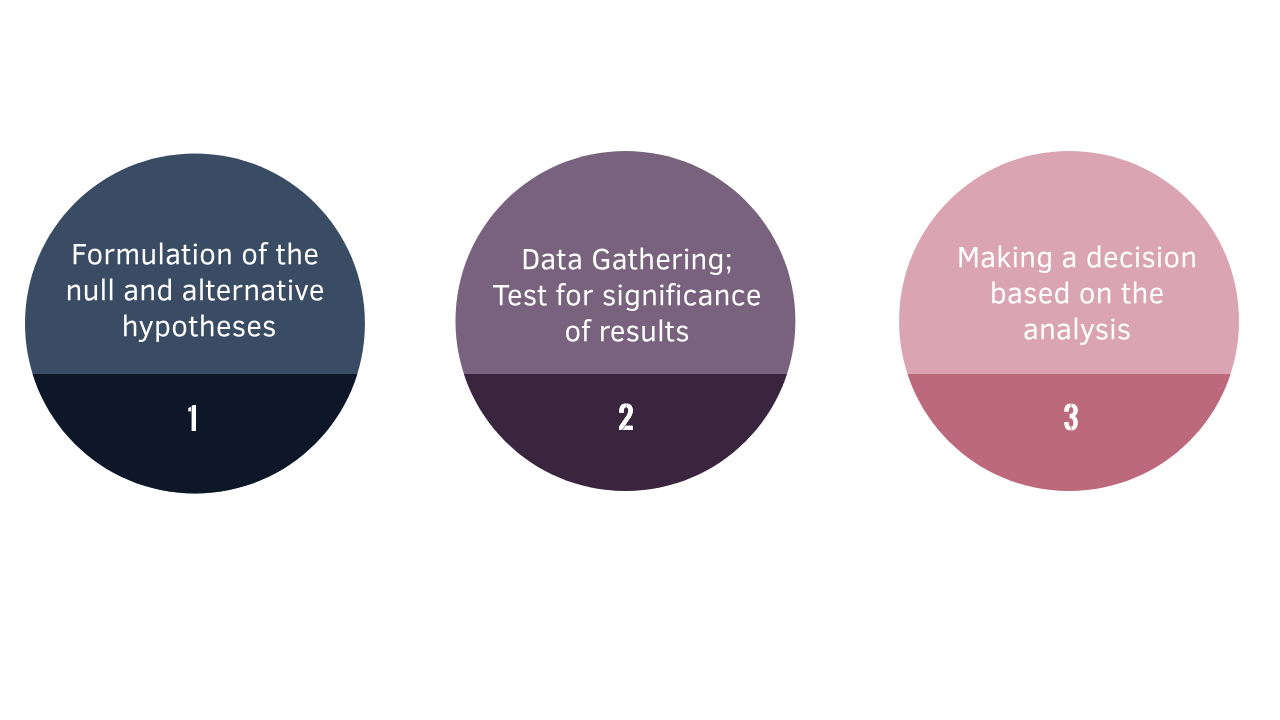 What is the Null Hypothesis?

The null hypothesis is the antithesis to the alternative hypothesis. It is a hypothesis of no effect. In other words, it posits that what has been observed can be attributed to chance, instead of a significant effect.

How does rejection of the Null support the Alternative?

However, take the case that the evidence shows significant departures from the expected behavior if the null hypothesis was true. This means our observations effectively contradict our  assumption. We can therefore dismiss, or in other words, reject the null hypothesis.

For instance, if we want to know if a new medicine formulation has a significant effect on the healing rate of a certain disease compared to the old formulation. Our hypotheses would be set-up this way,

H0: There is no significant difference in effect between the old and new medicine formulation.

Ha: There is a significant difference in effect between the old and new medicine formulation.

Now, we assume that the null hypothesis is true. We collect information from a sample of test subjects. One group took the old formulation, the other group took the new one. We will test if the assumption will hold up.

Upon data collection and analysis, we have two possible scenarios:

Why Test for the Null Hypothesis?

You might be curious though as to why tests for hypothesis involve testing the null, which isn’t the scenario we’re interested in — it is the exact opposite. Why not instead test for the alternative?

Statistical tests of hypothesis are guided by Popper’s theory of falsification, where he states that while no amount of information can sufficiently prove a statement, even a single piece of information can ultimately disprove it.

Next Google Cloud Next 2019 | Monitoring and Controlling Your GCP Costs

Using Sound To Model The World

How AI-Driven Nudges Can Transform An Operation’s Performance 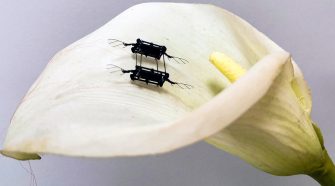