This method could unlock value in so many parts of the supply chain, whether you’re a manufacturer, an end user, or a recycler, because it allows us to capture the health of the battery beyond a single number

The researchers, from the University of Cambridge, say their algorithm could help drivers, manufacturers and businesses get the most out of the batteries that power electric vehicles by suggesting routes and driving patterns that minimise battery degradation and charging times.

The team developed a non-invasive way to probe batteries and get a holistic view of battery health. These results were then fed into a machine learning algorithm that can predict how different driving patterns will affect the future health of the battery.

If developed commercially, the algorithm could be used to recommend routes that get drivers from point to point in the shortest time without degrading the battery, for example, or recommend the fastest way to charge the battery without causing it to degrade. The results are reported in the journal Nature Communications.

The health of a battery, whether it’s in a smartphone or a car, is far more complex than a single number on a screen. “Battery health, like human health, is a multi-dimensional thing, and it can degrade in lots of different ways,” said first author Penelope Jones, from Cambridge’s Cavendish Laboratory. “Most methods of monitoring battery health assume that a battery is always used in the same way. But that’s not how we use batteries in real life. If I’m streaming a TV show on my phone, it’s going to run down the battery a whole lot faster than if I’m using it for messaging. It’s the same with electric cars – how you drive will affect how the battery degrades.”

“Most of us will replace our phones well before the battery degrades to the point that it’s unusable, but for cars, the batteries need to last for five, ten years or more,” said Dr Alpha Lee, who led the research. “Battery capacity can change drastically over that time, so we wanted to come up with a better way of checking battery health.”

The researchers developed a non-invasive probe that sends high-dimensional electrical pulses into a battery and measures the response, providing a series of ‘biomarkers’ of battery health. This method is gentle on the battery and doesn’t cause it to degrade any further.

The electrical signals from the battery were converted into a description of the battery’s state, which was fed into a machine learning algorithm. The algorithm was able to predict how the battery would respond in the next charge-discharge cycle, depending on how quickly the battery was charged and how fast the car would be going the next time it was on the road. Tests with 88 commercial batteries showed that the algorithm did not require any information about previous usage of the battery to make an accurate prediction.

The experiment focused on lithium cobalt oxide (LCO) cells, which are widely used in rechargeable batteries, but the method is generalisable across the different types of battery chemistries used in electric vehicles today.

“This method could unlock value in so many parts of the supply chain, whether you’re a manufacturer, an end user, or a recycler, because it allows us to capture the health of the battery beyond a single number, and because it’s predictive,” said Lee. “It could reduce the time it takes to develop new types of batteries, because we’ll be able to predict how they will degrade under different operating conditions.”

The researchers say that in addition to manufacturers and drivers, their method could be useful for businesses that operate large fleets of electric vehicles, such as logistics companies. “The framework we’ve developed could help companies optimise how they use their vehicles to improve the overall battery life of the fleet,” said Lee. “There’s so much potential with a framework like this.”

“It’s been such an exciting framework to build because it could solve so many of the challenges in the battery field today,” said Jones. “It’s a great time to be involved in the field of battery research, which is so important in helping address climate change by transitioning away from fossil fuels.”

The researchers are now working with battery manufacturers to accelerate the development of safer, longer-lasting next-generation batteries. They are also exploring how their framework could be used to develop optimal fast charging protocols to reduce electric vehicle charging times without causing degradation.

The research was supported by the Winton Programme for the Physics of Sustainability, the Ernest Oppenheimer Fund, The Alan Turing Institute and the Royal Society. 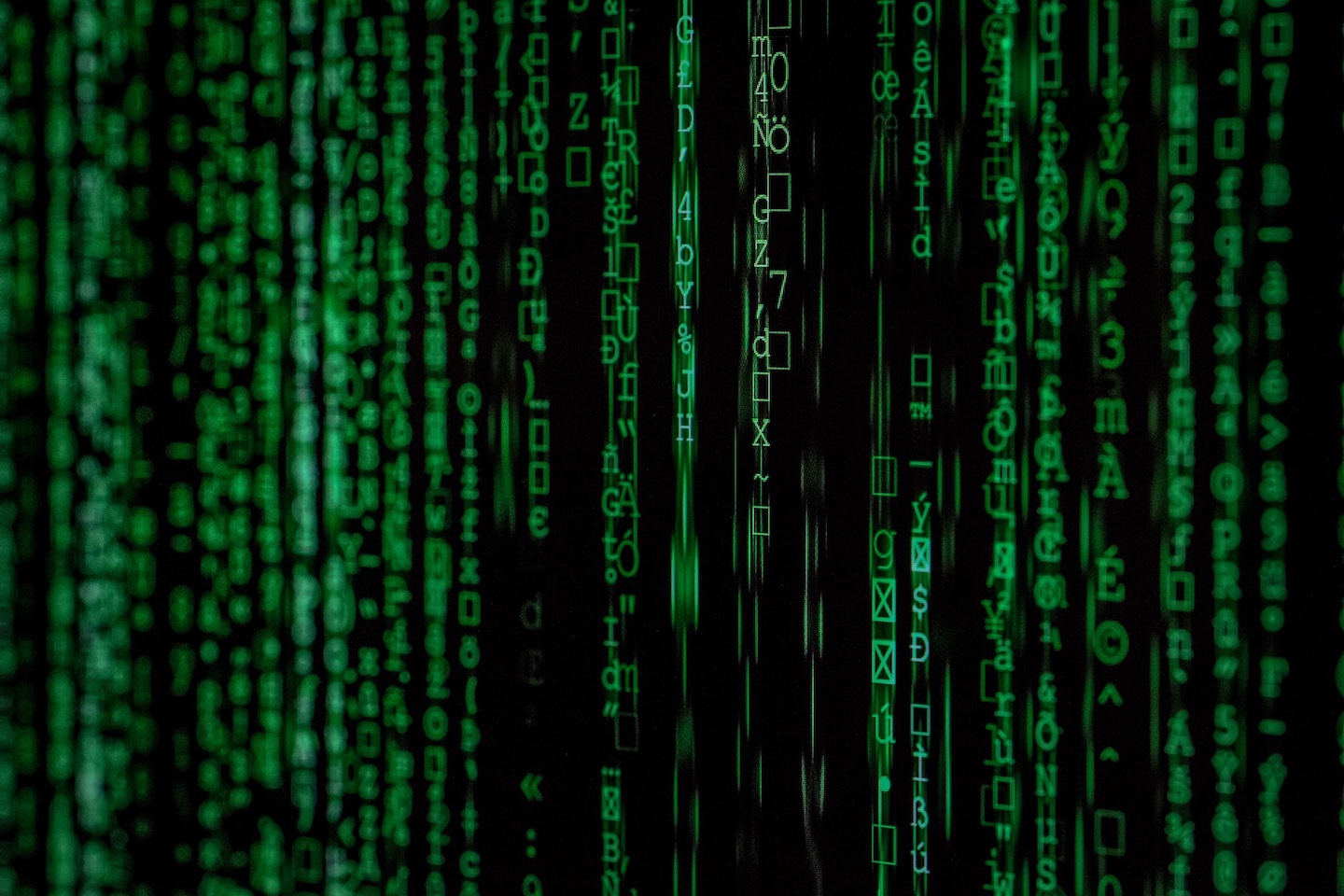 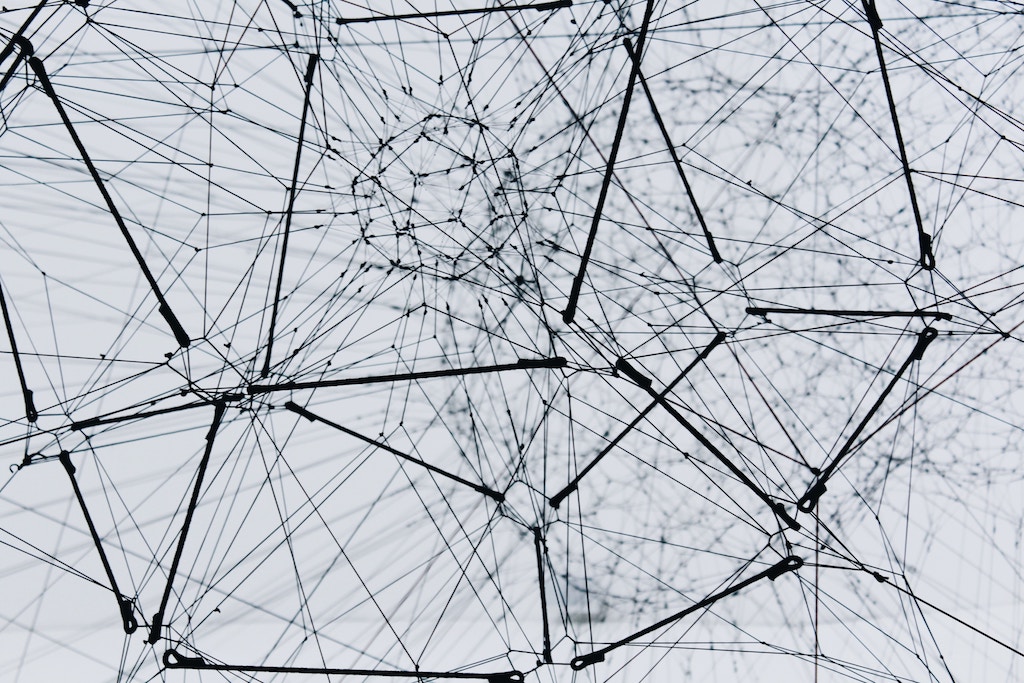 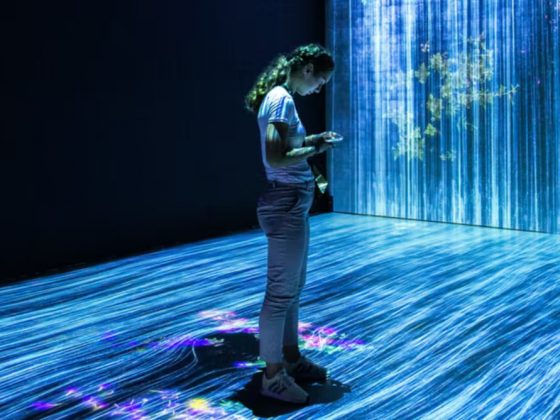 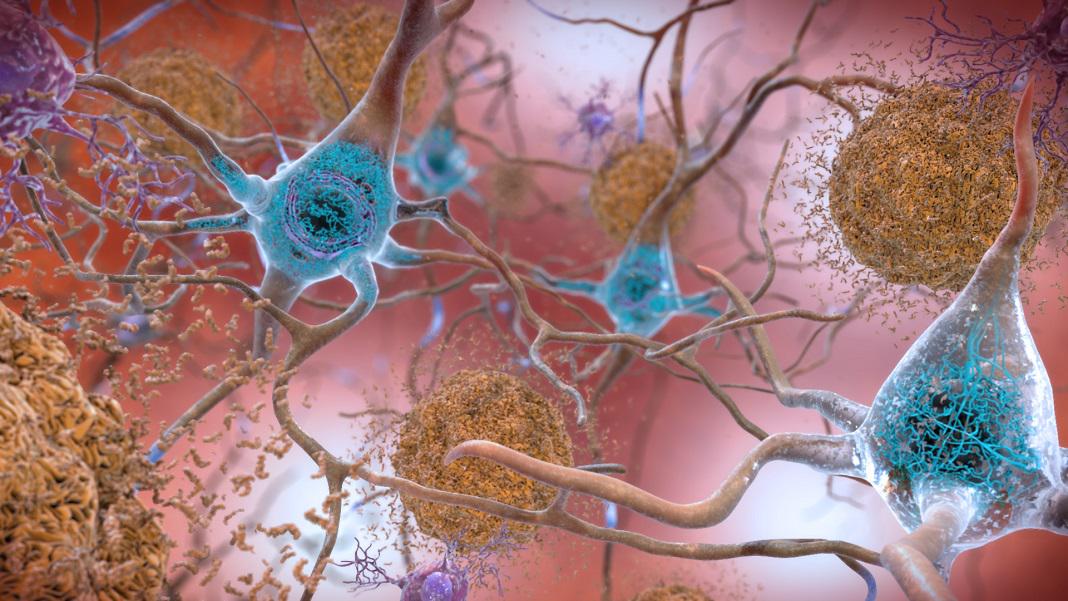 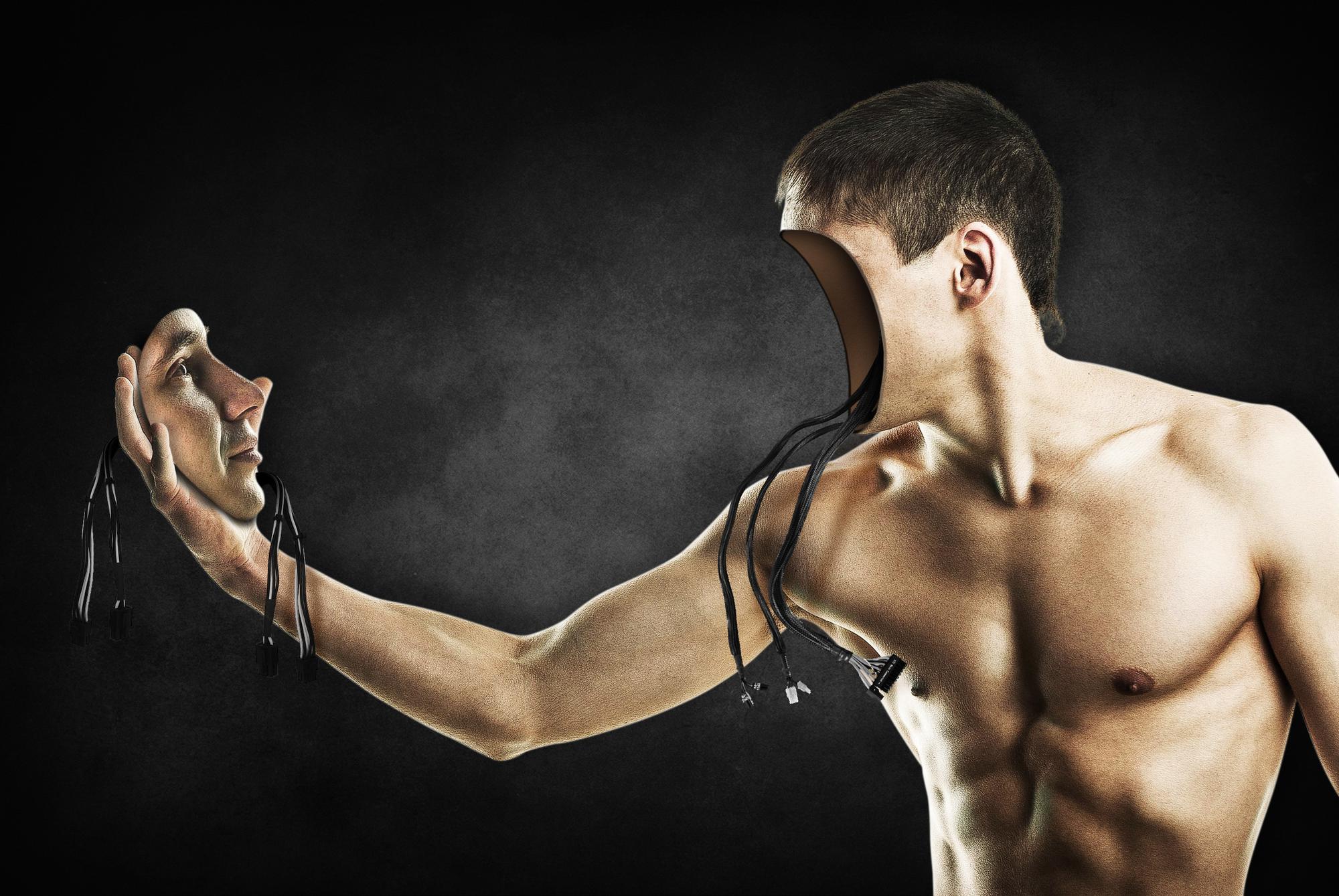 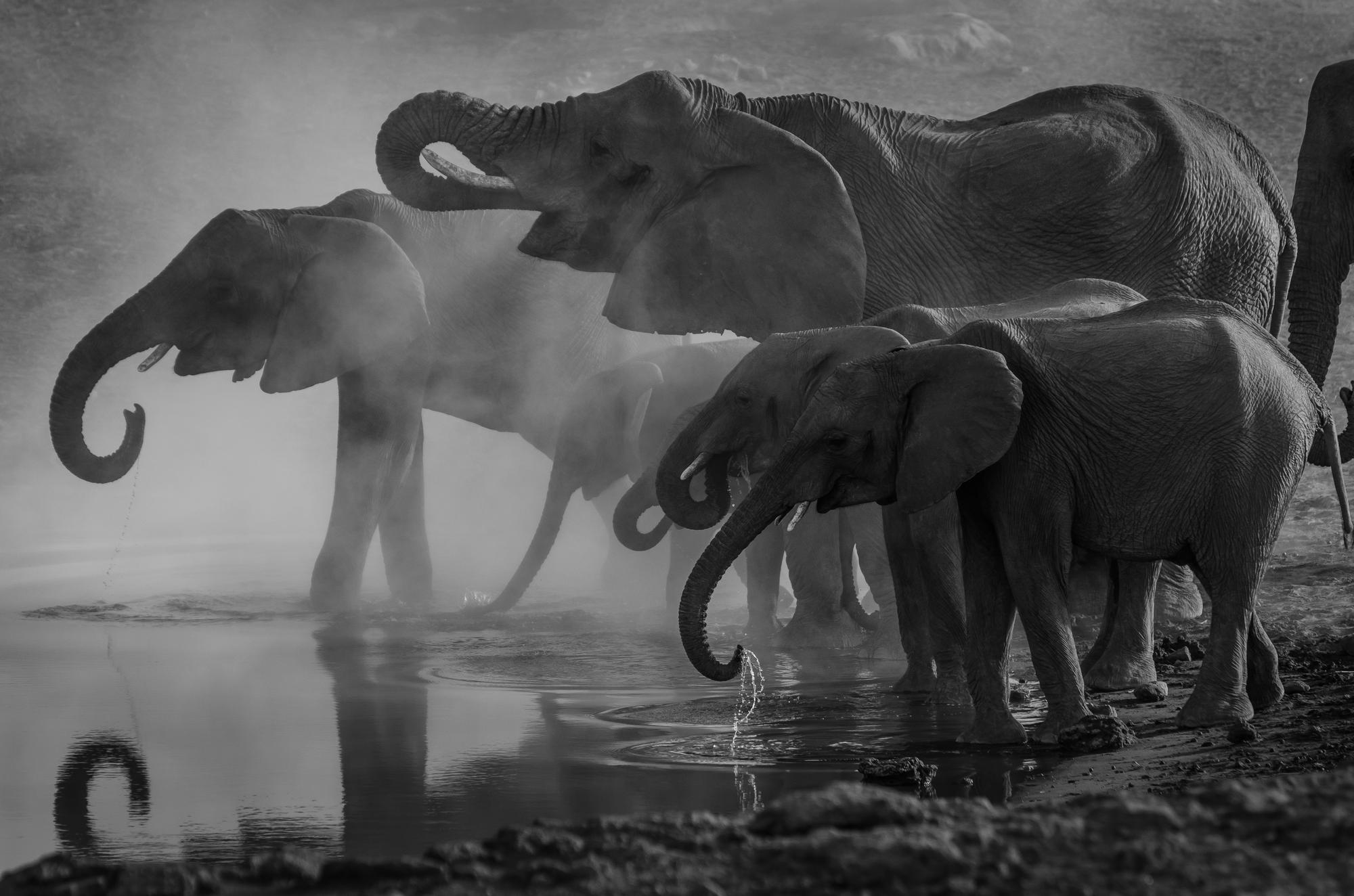 How Artificial Intelligence Is Helping Us Decode Animal Languages 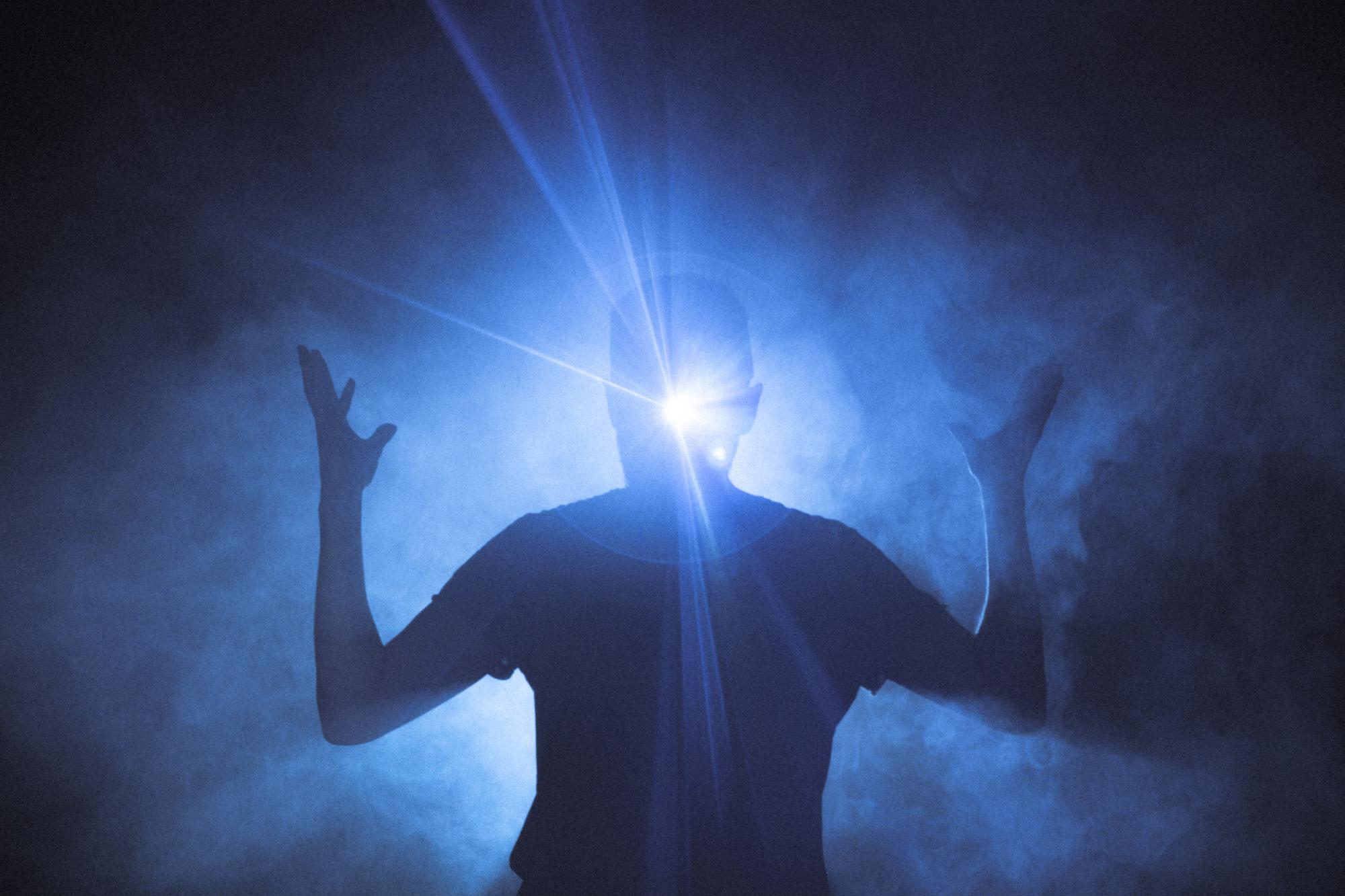 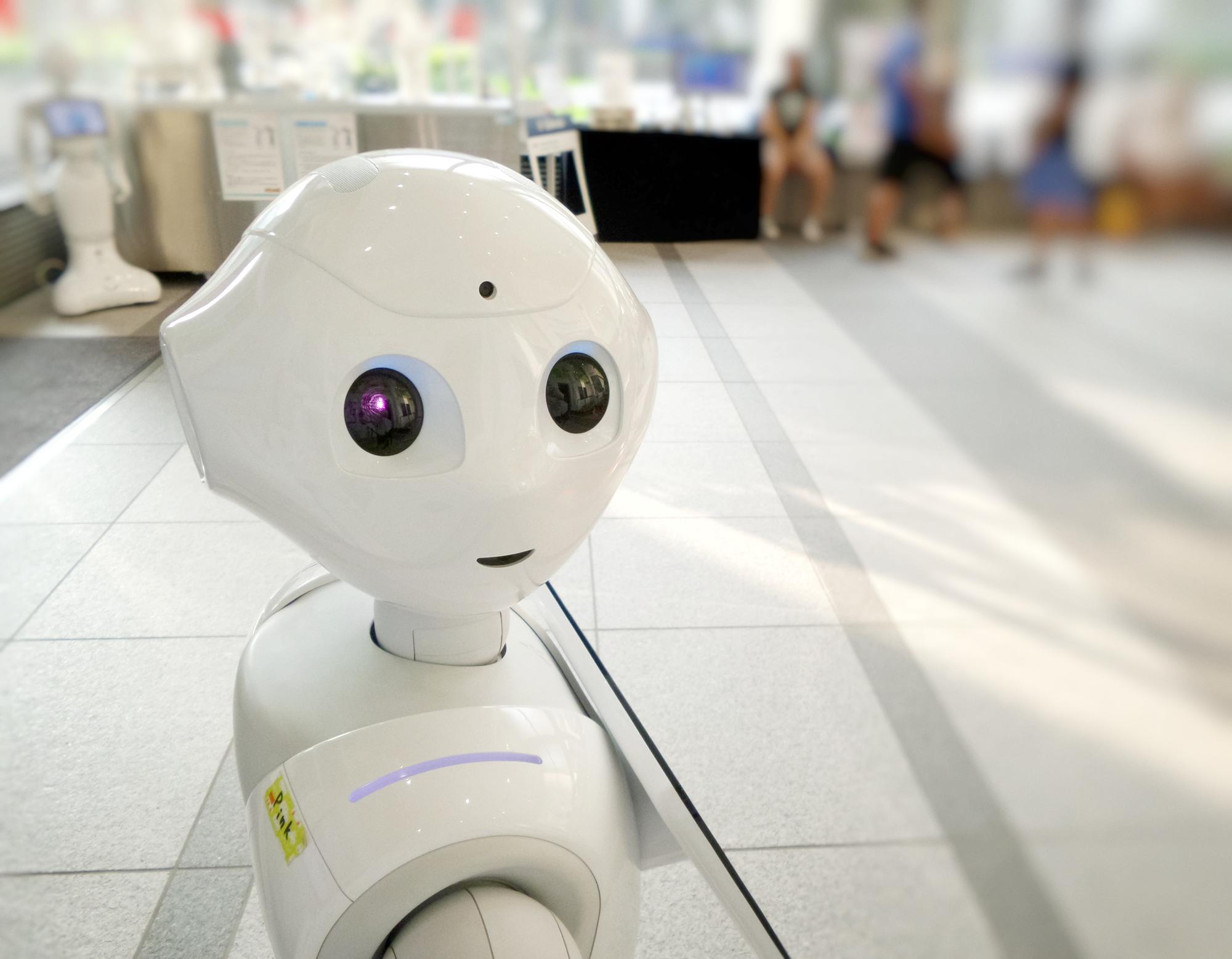