When Artificial Intelligence Rules The City

admin December 24, 2018
When we think of the city of the future, we might think about flying cars and scenes from “Star Trek” or “The Jetsons.” But coming new technologies are shaping deeper and more fundamental changes in our cities.These changes are already well underway. CityLab readers already know how ride-hailing companies are transforming the nature of mobility and car ownership. Cities have overtaken suburbs to become a major center for high tech firms and the talent that drives them. Initiatives like Google’s Sidewalk Labs are attempting to deepen the connection between technology and urbanism and transform the city itself into a platform for new technology and innovation.

A report by a panel of leading experts on technology, business, and cities takes a deep dive into the changes that will come about as a result of one key new technology—artificial intelligence.

The panel was chaired by Peter Stone of University of Texas at Austin along with researchers from Rethink Robotics, Allen Institute for AI, Microsoft, and academics from Harvard, MIT, Johns Hopkins, Columbia, UC Berkeley, and other universities from around the world. Their study, Artificial Intelligence and Life in 2030, outlines the dramatic impact artificial intelligence (AI) is having and will continue to have for our cities and the way we live and work in them over the next couple of decades. It outlines the implications of several key dimensions of AI, including:

The report outlines what these technologies mean for cities and raises deep policy (and downright philosophical) questions about their impact across several areas of urban life. Here are a few thoughts reflecting on what this new technological might promise for cities.

Everyone and their mother is talking about autonomous vehicles, or AVs, which are already being tested on the streets of several cities, including Pittsburgh. The potential relief from traffic congestion and the tragedy of human error on the road make this a top priority for the dream of personal transportation. But technical, economic, and ethical questions about our autonomous future abound—from the possible (major) glitch of pedestrian deaths to the potential job losses from automation to the possible fatal erosion of public transportation. We need to be ready for the next time the car transforms the city.

Artificial intelligence could also help systems be more dynamic. Real-time information, machine learning, and algorithms could turn public transportation into a much more vibrant public good, eliminating much of the current frustrations and frictions they generate now. AI could allow us to better allocate resources to make transportation more reliable and more equitable.

Cities have already begun to deploy a wide variety of AI technologies for security purposes. Expect those trends to continue through to 2030. Analytics have successfully helped combat white collar crime, such as credit-card fraud, and could also prove useful in preventing cyber-crimes in the future. These technologies might not only help police departments solve crimes with less effort but also could assist crime prevention and prosecution by improving record keeping and automatically processing video for anomalies (including evidence of abusive policing). 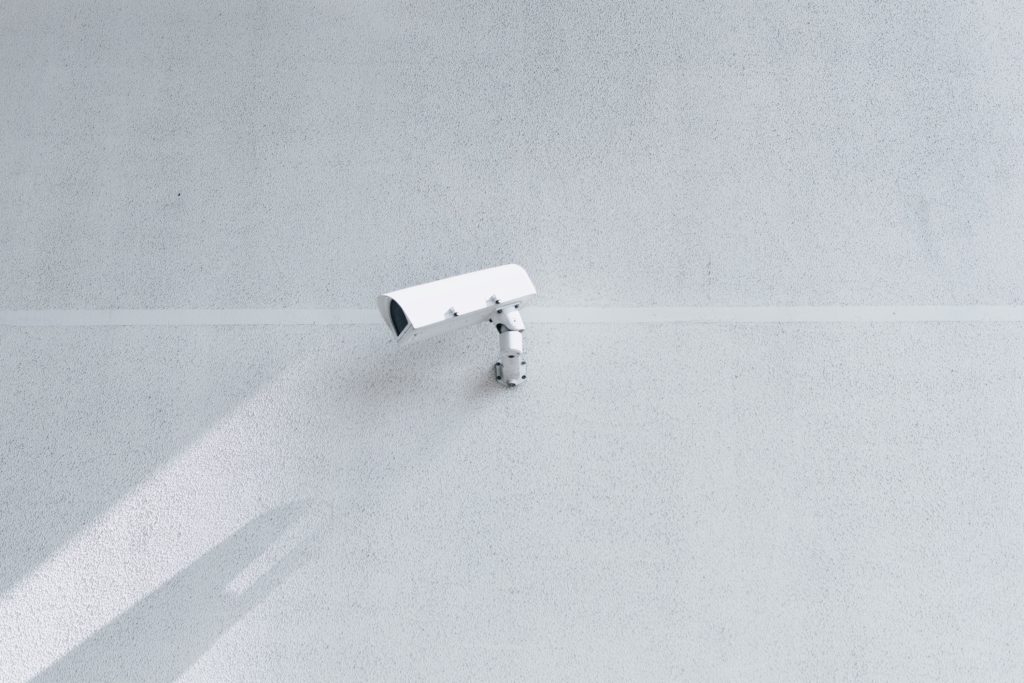 But as we’ve seen with this kind of technology deployed for surveillance and predictive policing at the street level, the central question for cities is building trust and eliminating discriminatory targeting. The study argues that with proper research and resources, AI prediction tools could help remove or reduce human bias rather than reinforcing the current systemic problems. But these same powerful tools have a way of replicating the bias of the humans who create the technology in the first place. And techniques like network analysis, which can be used to disrupt criminal or terrorist plots, also have the potential for overreaching, threatening civil liberties, and violating the privacy of city residents.

Artificial intelligence also portends major changes to health care, education, home care, and related services. AI may enable more efficient economic development of so called “low-resource communities” that have higher rates of poverty, joblessness, and therefore have limited funds for public programs and infrastructure. With data mining leading incentives and priorities, there’s promise to the idea that AI might unburden systems with limited resources and allocate resources better. Algorithms could connect restaurants to food banks to turn excess in to resources or connect the unemployed to jobs, for example. Harnessing social networks could also help distribute health-related information and address homelessness. 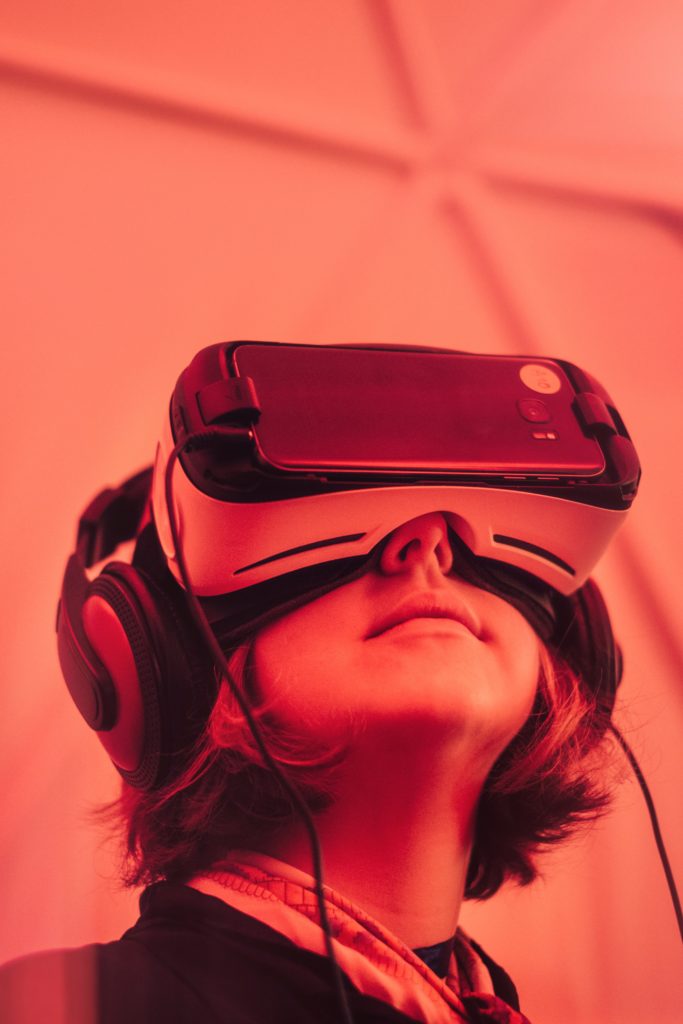 Predictive models could not only help government agencies put limited budgets to better use, they could produce more complex thinking to anticipate future problems rather than reacting to a crisis such as the lead poisoning in Flint. After a crisis hits, AI might assist in allocating resources, say by identifying children at risk of exposure or finding women who are pregnant that might need prenatal care to mitigate adverse birth outcomes.A key caveat would be to make sure these tools act as a guard against discriminatory behavior—identifying people for services without baking racial indicators or proxy factors into the machine learning of these systems.

AI brings a contradictory future to our cities. On the hand, tech-optimists see technology like autonomous vehicles, mobile healthcare, and robot teachers freeing us from mundane chores like commuting and waiting in doctor’s offices and making our cities better, more inclusive and sustainable places. On the other hand, techno-pessimists see a dystopian future where AI and robots take away jobs and we live in a state of perpetual surveillance.

This article is written by Richard Florida and originally appeared in CityLab.

Previous Everyone Is Talking About AI—But Do They Mean the Same Thing?

Next Dungeons & Dragons, Not Chess & Go : Why AI Needs Roleplay

How Businesses Should Respond To The EU’s Artificial Intelligence Act 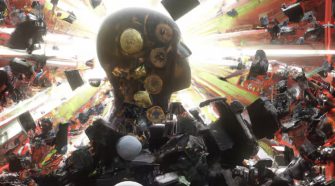 The Danger Of Advanced Artificial Intelligence Controlling Its Own Feedback