When mundane objects such as cords, keys and cloths are fed into a live webcam, a machine-learning algorithm ‘sees’ brilliant colours and images such as seascapes and flowers instead. The London-based, Turkish-born visual artist Memo Akten applies algorithms to the webcam feed as a way to reflect on the technology and, by extension, on ourselves. Each instalment in his Learning to See series features a pre-trained deep-neural network ‘trying to make sense of what it sees, in context of what it’s seen before’. In Gloomy Sunday, the algorithm draws from tens of thousands of images scraped from the Google Arts Project, an extensive collection of super-high-resolution images of notable artworks. Set to the voice of the avant-garde singer Diamanda Galás, the resulting video has unexpected pathos, prompting reflection on how our minds construct images based on prior inputs, and not on precise recreations of the outside world.

This feature is from Aeon.

Previous Machine Learning Is Important, But Some AIs Just Want To Have Fun 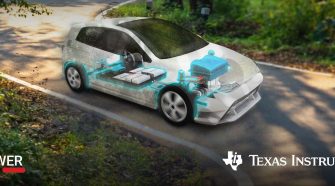