Our use of Artificial Intelligence is growing along with advancements in the field. It has gone to the point that it is used in riskier areas such as hiring, criminal justice, and healthcare. This is with the hope the AI will provide less biased results compared to humans.

In their paper, Jake Silberg and James Manyika discusses AI bias: the source of it and how we can minimize it.

The data used to train AI is also the source of the bias. Here are some ways the underlying data set produces biases. Silberg and Manyika also cited some examples for each.

How to minimize bias

How AI-Driven Nudges Can Transform An Operation’s Performance 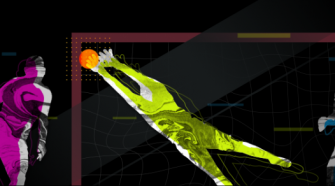