The installation of the 1,000th ABB fast charger in Norway represents a key milestone for the country in its ambitious journey towards achieving a zero-emission economy.

Norway’s ambitious plans to move away from fossil fuels include targets to cut CO2 emissions by as much as 55 per cent by 2030 compared to 1990, and for all new cars sold from 2025 to be zero-emission. The policy is supported by generous incentives for electric vehicles (EVs), such as exemption from purchasing tax and reduced toll road fees and ferry fares.

ABB has played a key role in helping to enable Norway’s transition to a zero-emission society, and the recent installation of the 1,000th high-power charger in the western city of Bergen is continued evidence of ABB’s commitment to the achievement of ambitious sustainability goals. The Terra HP is capable of delivering 200km of range in as little as eight minutes.

Norway has already become one of the world’s most advanced e-mobility societies: EVs make up 10 per cent of the country’s three million cars – a greater proportion, even, than other EV-friendly countries such as The Netherlands and Sweden.

This accelerating trend has resulted in every other new car sale in Norway being pure EV. Since the country’s energy mix is around 98 per cent renewable, largely from hydro power, the reduction in CO2°emissions from the current EVs equates to around 600,000 tons per year.

The sharp increase in EV ownership and use has encouraged the rapid evolution of conventional gas stations. Many now offer EV charging and at busy stations, such as one of Shell’s most frequented stations, every third car ‘filled’ is now electric. A Circle K station was also the first in the world to replace a conventional gas pump with a fast charger, from ABB.

Frank Muehlon, Head of ABB’s global business for e-mobility Infrastructure Solutions said: “We are very proud of the role we play in supporting the energy revolution in Norway. Norway has pioneered the early adoption of EVs and green public transport networks and we are confident that other European countries will see this as a positive blueprint for sustainable infrastructure.”

ABB is a world leader in electric vehicle infrastructure, offering the full range of charging and electrification solutions for electric cars, electric and hybrid buses as well as for ships and railways. The company has provided power to 150 of Norway’s electric buses – approximately half the country’s electric fleet. In addition, ABB is providing charging infrastructure and services to Norway’s largest grocery wholesaler, ASKO, for their growing fleet of electric trucks.

ABB’s e-mobility support also covers the maritime industry in Norway. Examples include shore-to-ship power solutions at major cruise and ferry ports and supply bases throughout the country which help to reduce emissions corresponding to more than 10,000 cars. At the busiest passenger ferry route, in Oslo, onboard ABB equipment contributes to reduced emissions equivalent to 3,000 cars, while the ABB-powered cruise ferry, Vision of the Fjord, carries tourists on a silent and zero-emission cruise through the country’s iconic fjords.

ABB entered the EV-charging market in 2010, and to date has sold more than 17,000 ABB DC fast chargers across 80 countries. Its commitment to driving progress in e-mobility is shown most clearly through the title partnership with the ABB FIA Formula E World Championship, which is about to enter its fourth season. From Season 9, in 2022-23, ABB will become official charging supplier to the championship.

ABB (ABBN: SIX Swiss Ex) is a leading global technology company that energizes the transformation of society and industry to achieve a more productive, sustainable future. By connecting software to its electrification, robotics, automation and motion portfolio, ABB pushes the boundaries of technology to drive performance to new levels. With a history of excellence stretching back more than 130 years, ABB’s success is driven by about 110,000 talented employees in over 100 countries. www.abb.com 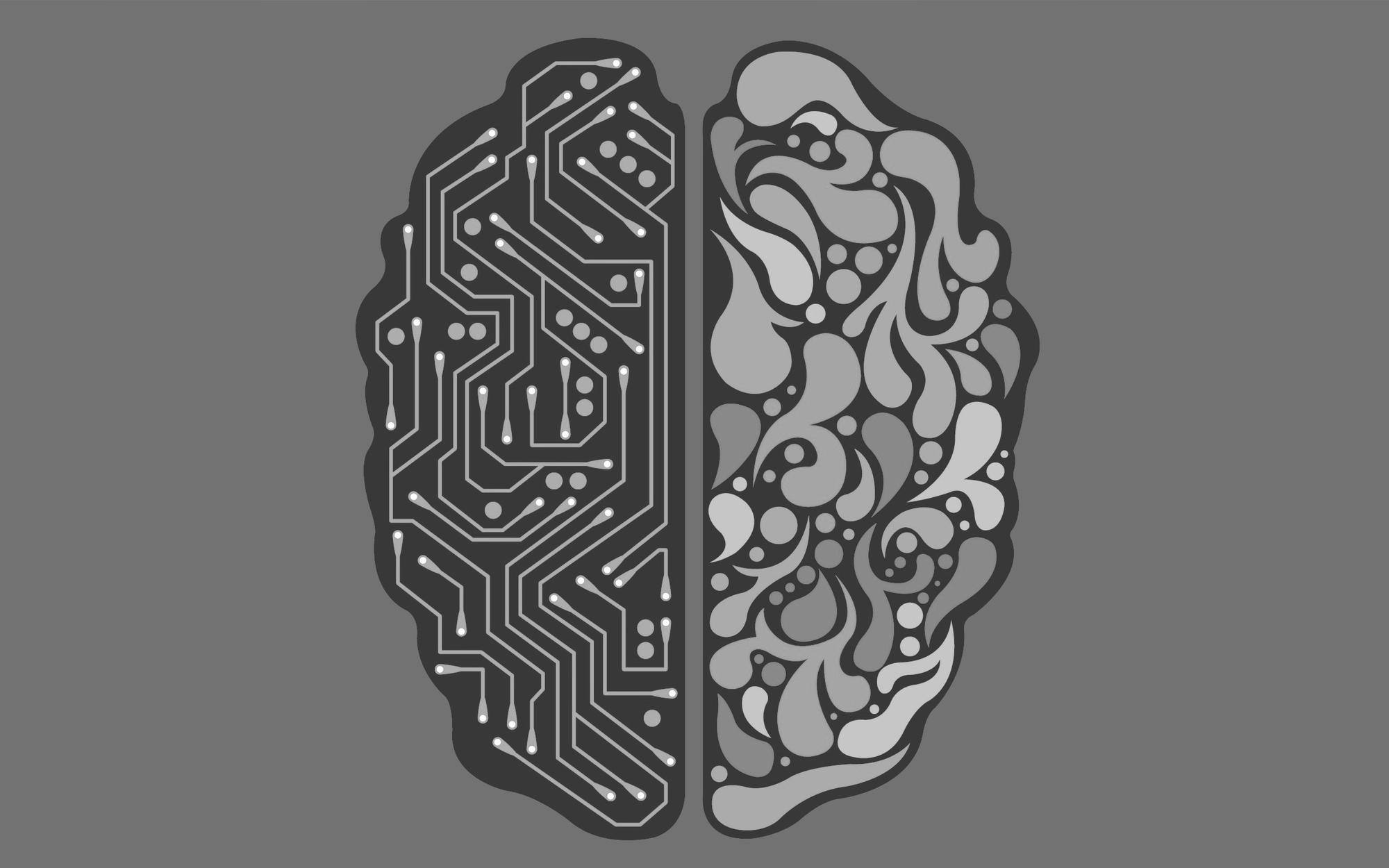 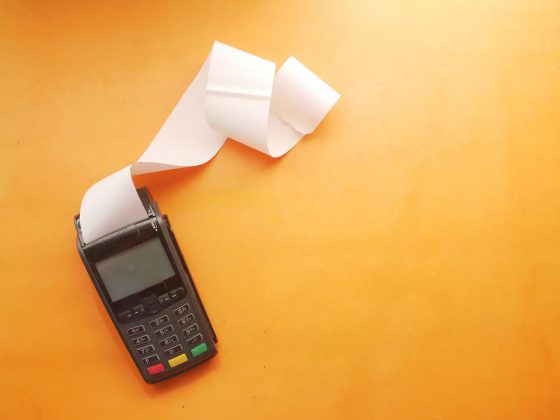