Many equations apply to Nuclear Fusion including the Maximum Entropy Principle. Fusion increases entropy. Think of unsolved equations relating to Nuclear Fusion as hardness problems. Whoever solves these problems or contributed towards software that solves these problems, helped achieve one of the biggest tasks in modern engineering and physics this century. I will be honest, many of us (including a certain somebody) want to win the race. Many of us are also removing obstacles from the obstacle course.

Two things that I think will help are the rise of regressional algorithms utilizing artificial intelligence and machine learning to solve mathematical problems, and the rise of distributed computing. My decentralized-internet SDK is trying to also work as a pipeline development solution for those who want to build their own distributed computing applications.

That being said, in terms of me wanting to contribute to pre-existing research as well as research out now, there are things in which I personally have done on a conceptual and theoretical level.

If you click on the image below, it can actually take you to a pre-print related to that research: 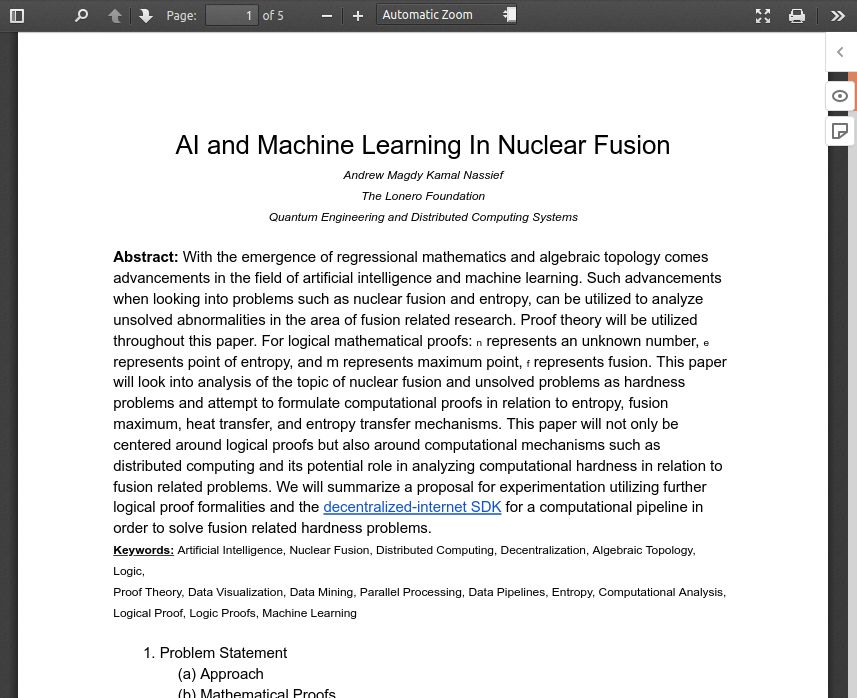 Now my idea and the simplicity of my idea in terms of complexity can be represented through the following UML:

Now this picture doesn’t actually represent the fusion related equations, but the proposed algorithmic pipeline that will be utilized if trying to computationally figure out such a problem. This might be able to speed up the computation processing in relation to solving the unsolved (yes, even in fusion) from a data architecture perspective.

Next AI Is Here. This Is How It Can Benefit Everyone

The Benefits And Risk Of Artificial Intelligence 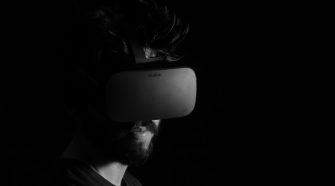