World AI Innovation are group of 46 countries in terms of infrastructure, innovative environment, scientific and technological research and development, and industry and application.

Twenty years ago, there was a huge gulf between China and the United States on AI research. While the U.S. was witnessing sustained growth in research efforts by both public institutions and private sectors, China was still conducting low-value-added activities in global manufacturing. But in the intervening years, China has surged to rapidly catch up. 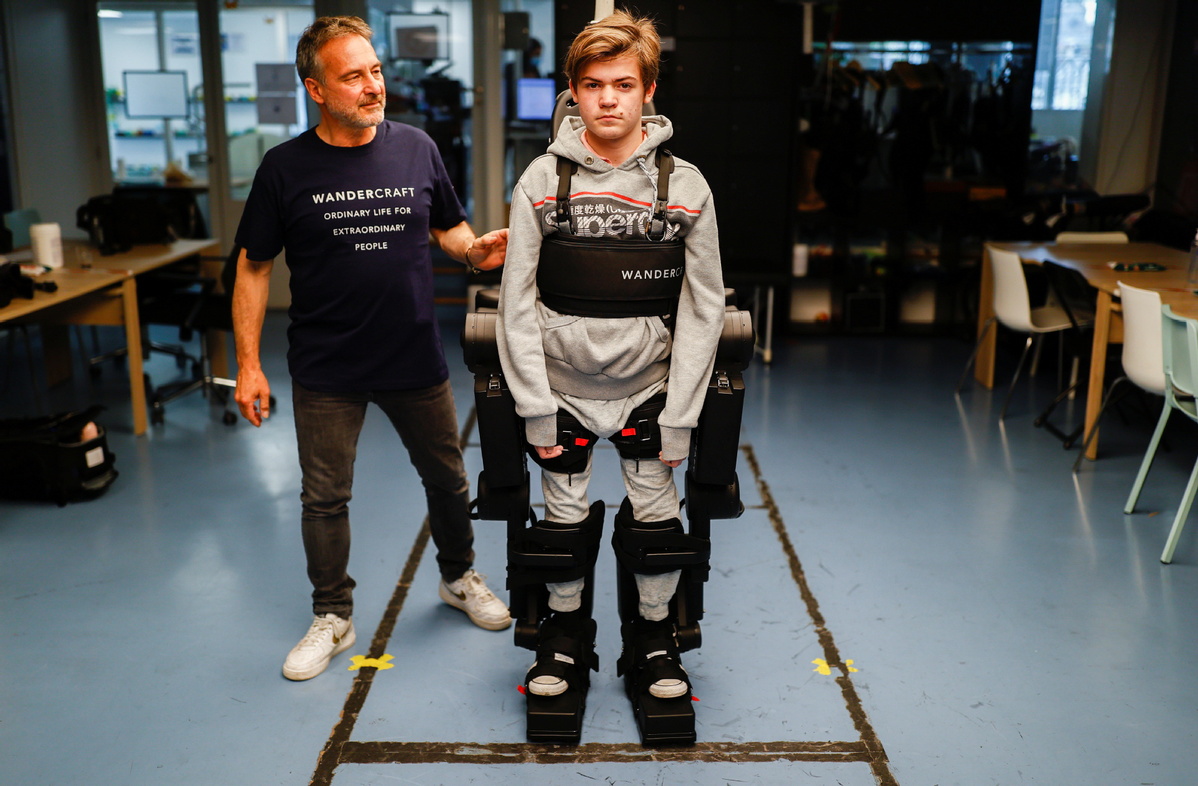 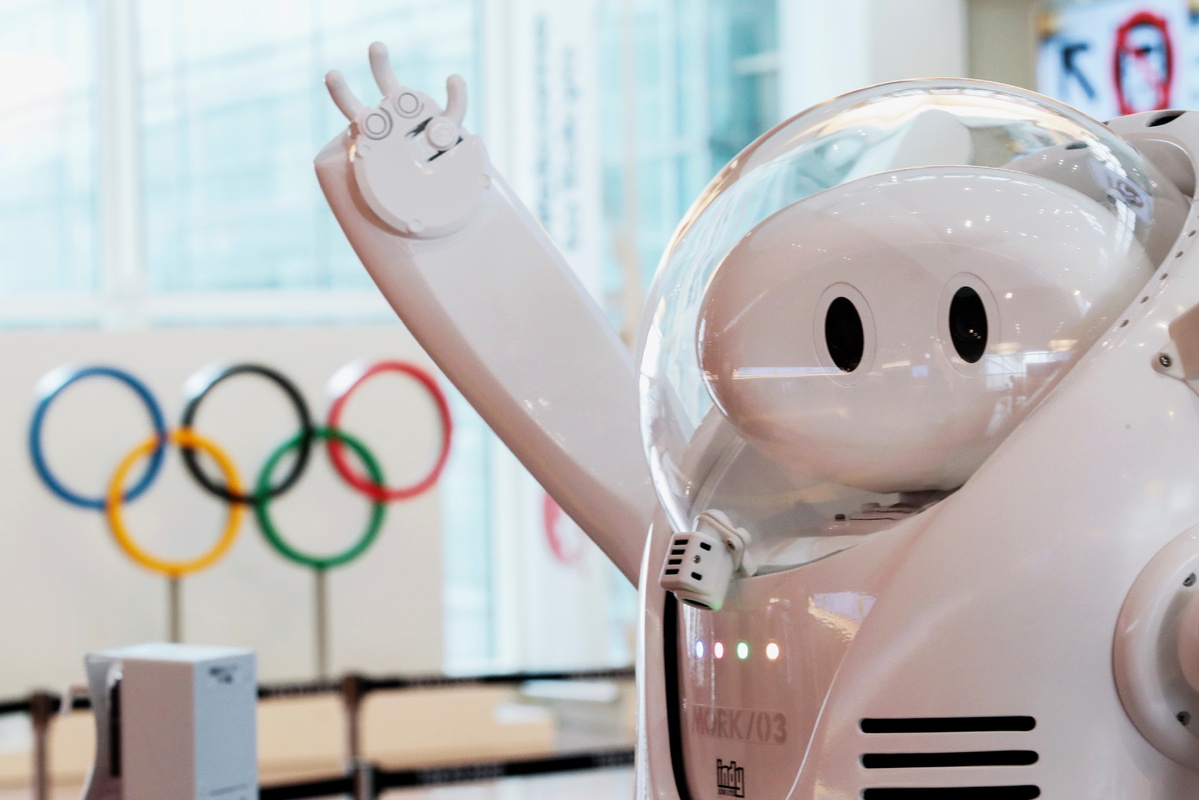 A robot is seen at an information desk in front of the Olympic rings before the arrival of International Olympic Committee President Thomas Bach at Haneda Airport ahead of Tokyo 2020 Olympic Games, in Tokyo, Japan July 8, 2021. 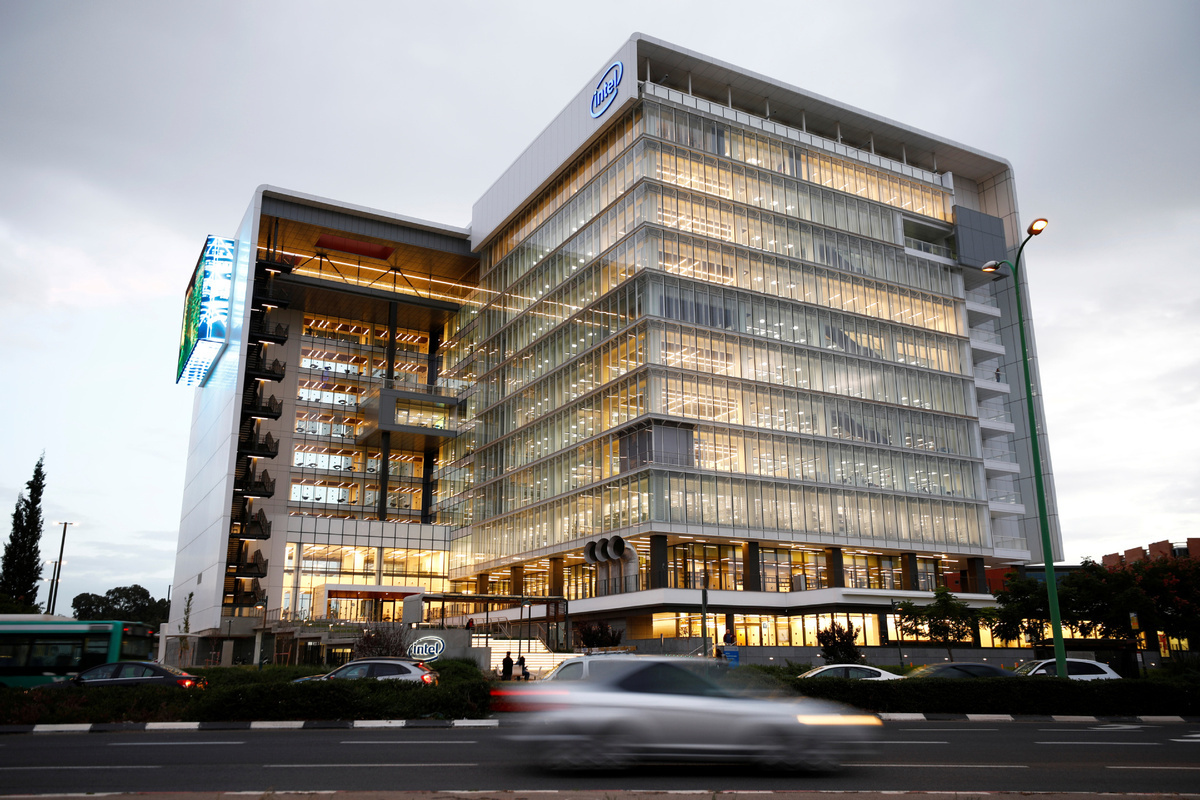 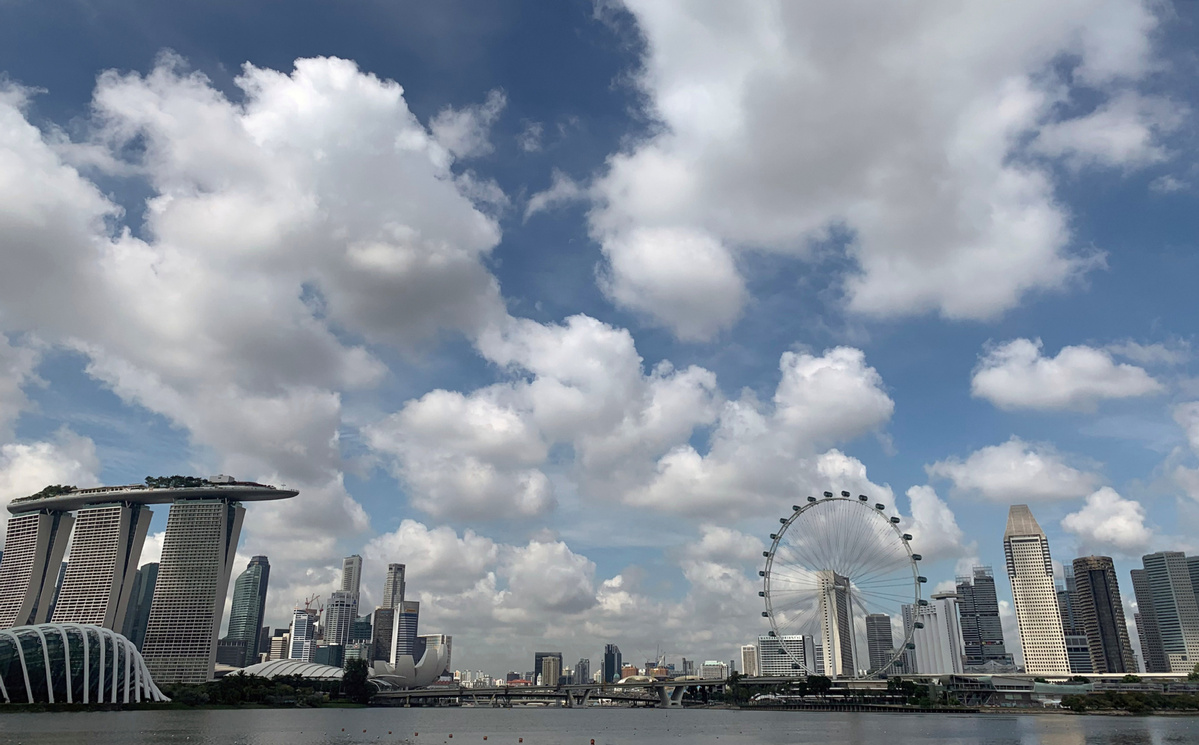 Clouds fill the sky at Marina Bay in Singapore December 20, 2019. 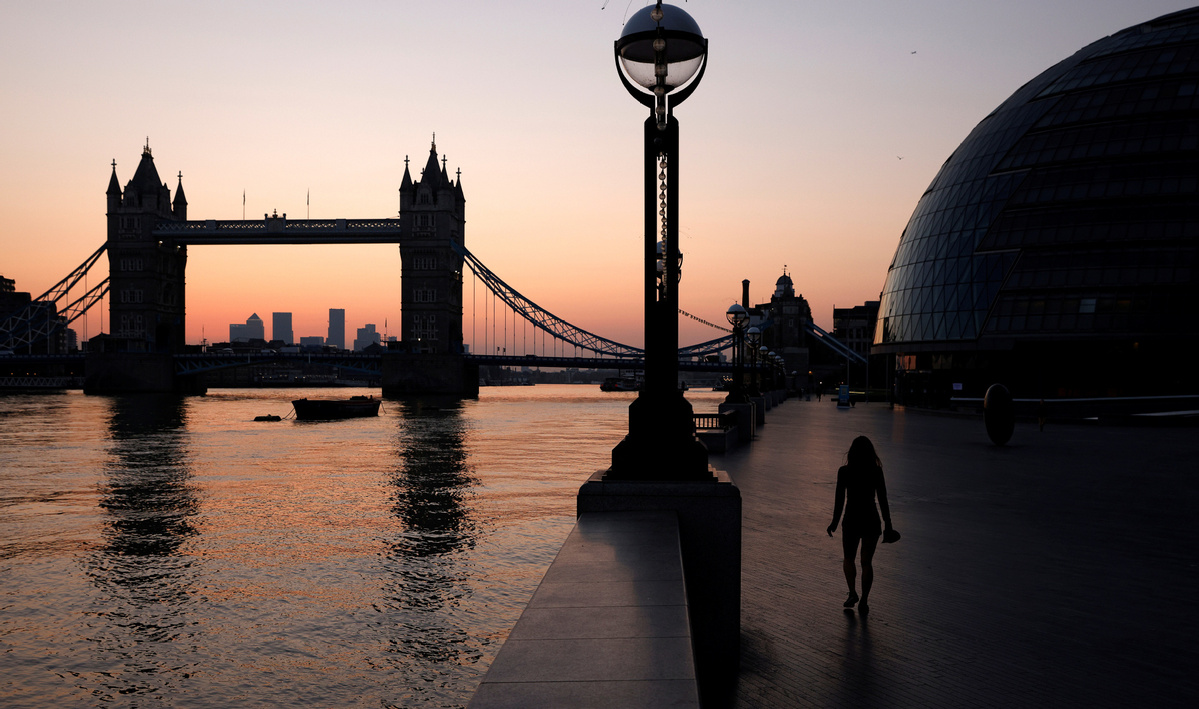 A woman walks near City Hall and Tower Bridge at dawn in London, Britain, September 22, 2020. 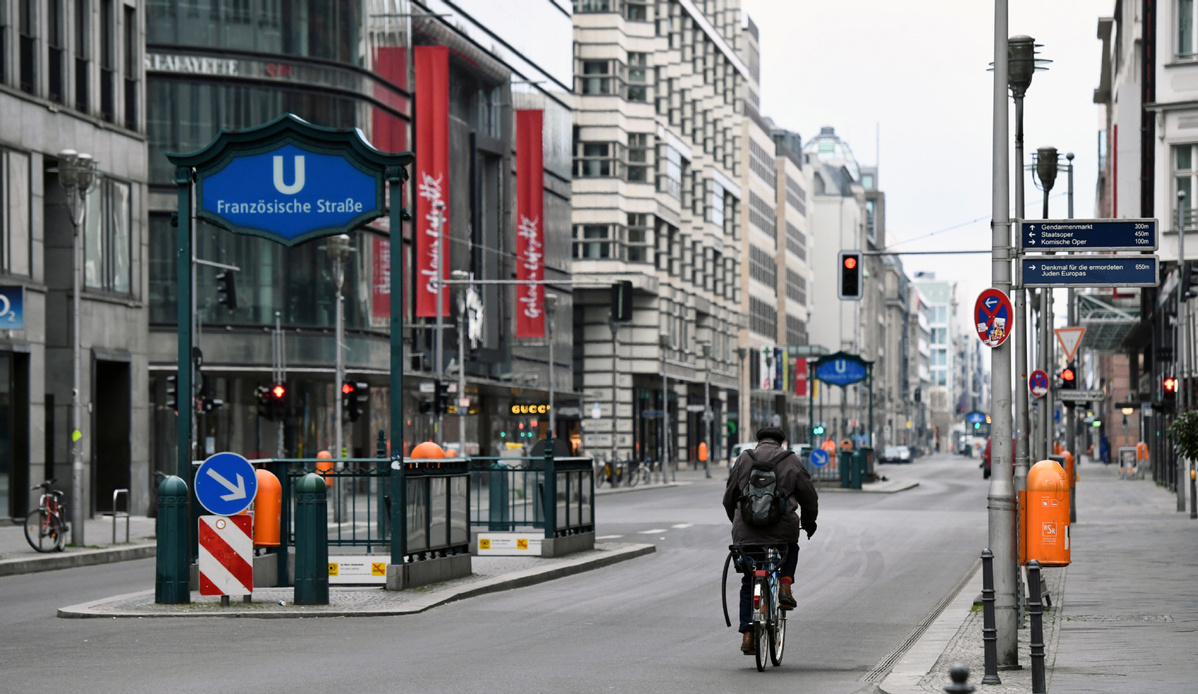 A view of streets in Berlin, Germany. 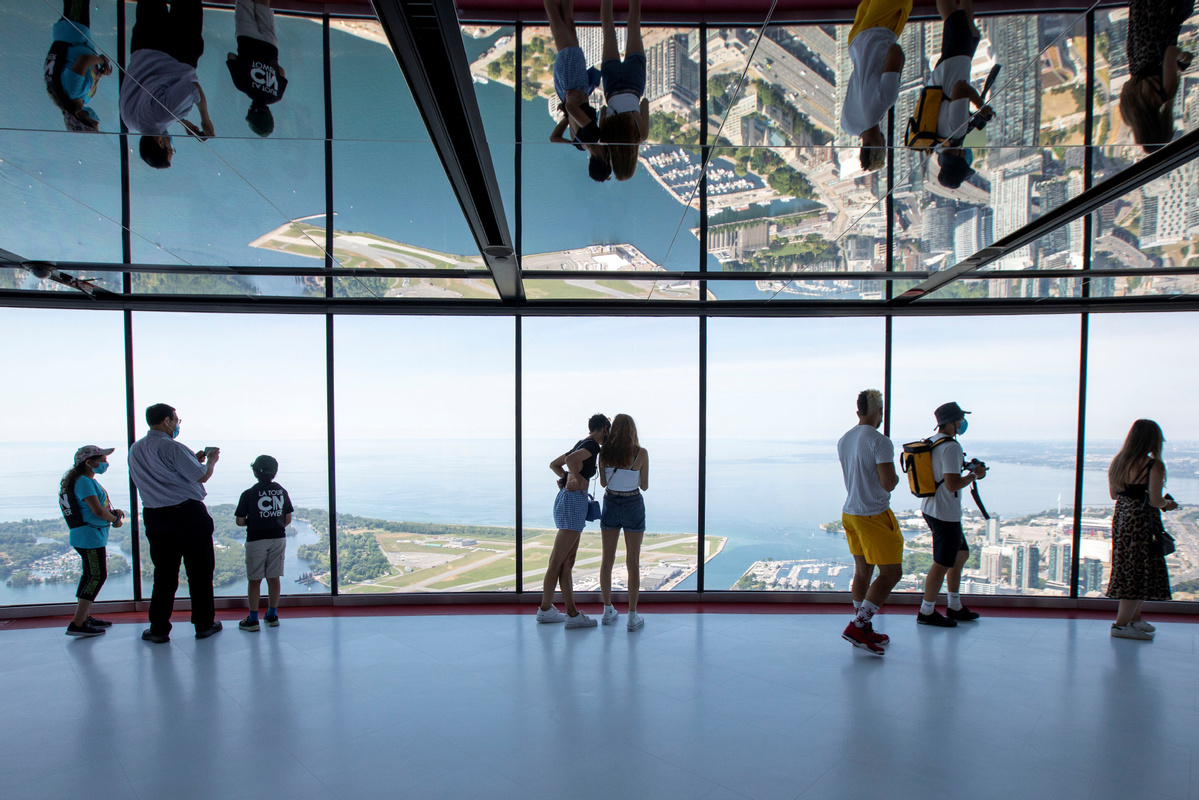 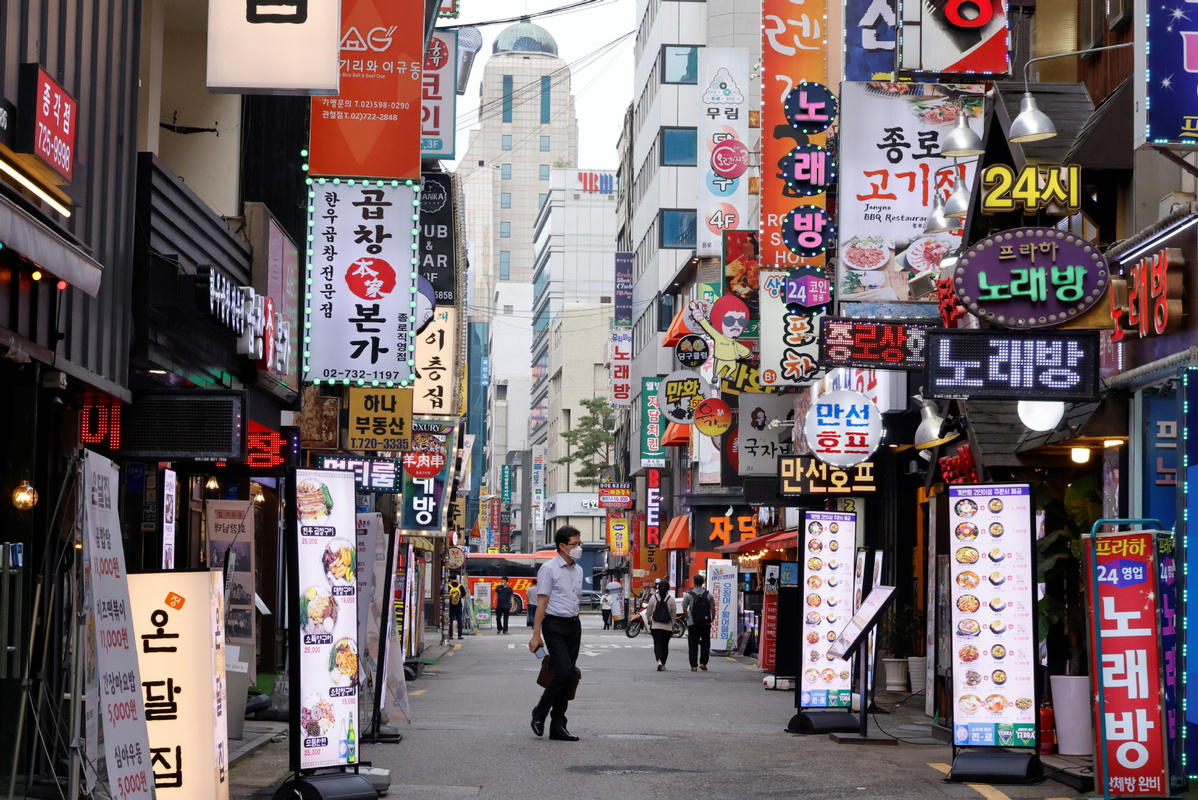 A man walks on a nearly empty street amid tightened social distancing rules due to the COVID-19 pandemic in Seoul, South Korea, July 12, 2021. 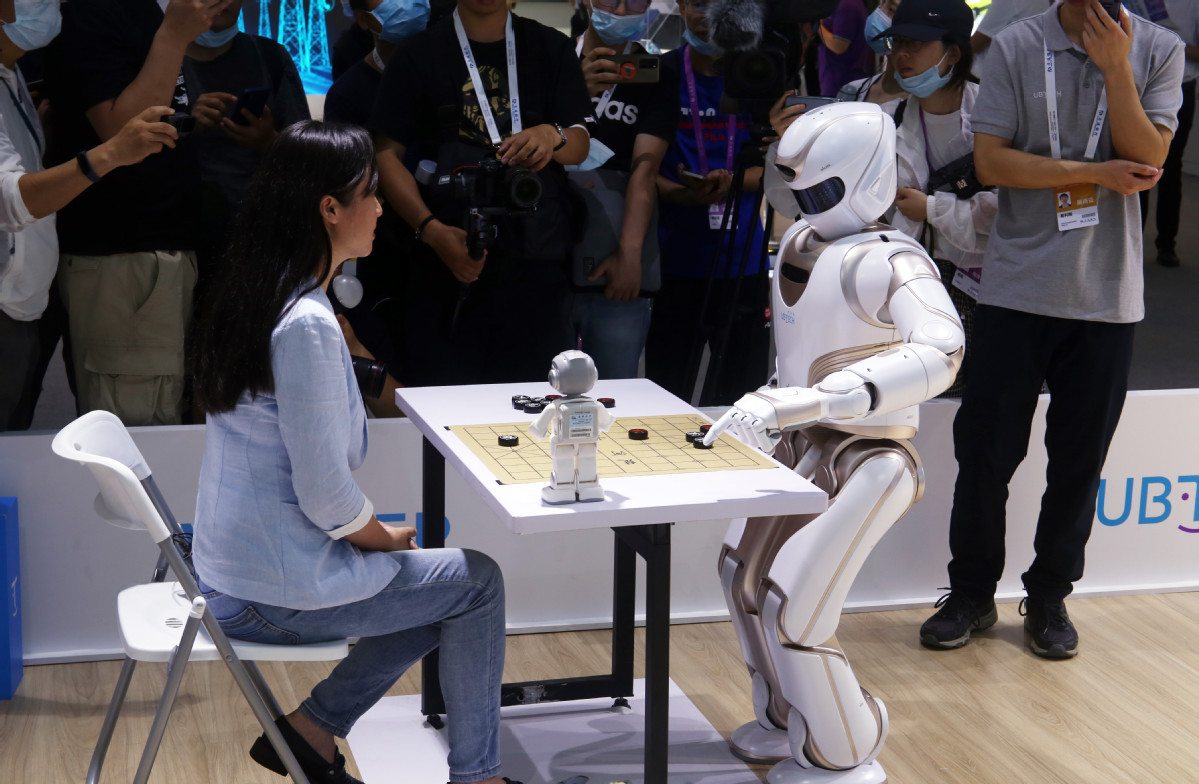 A woman plays Chinese chess with a robot at the World Artificial Intelligence Conference in Shanghai, on July 7, 2021. 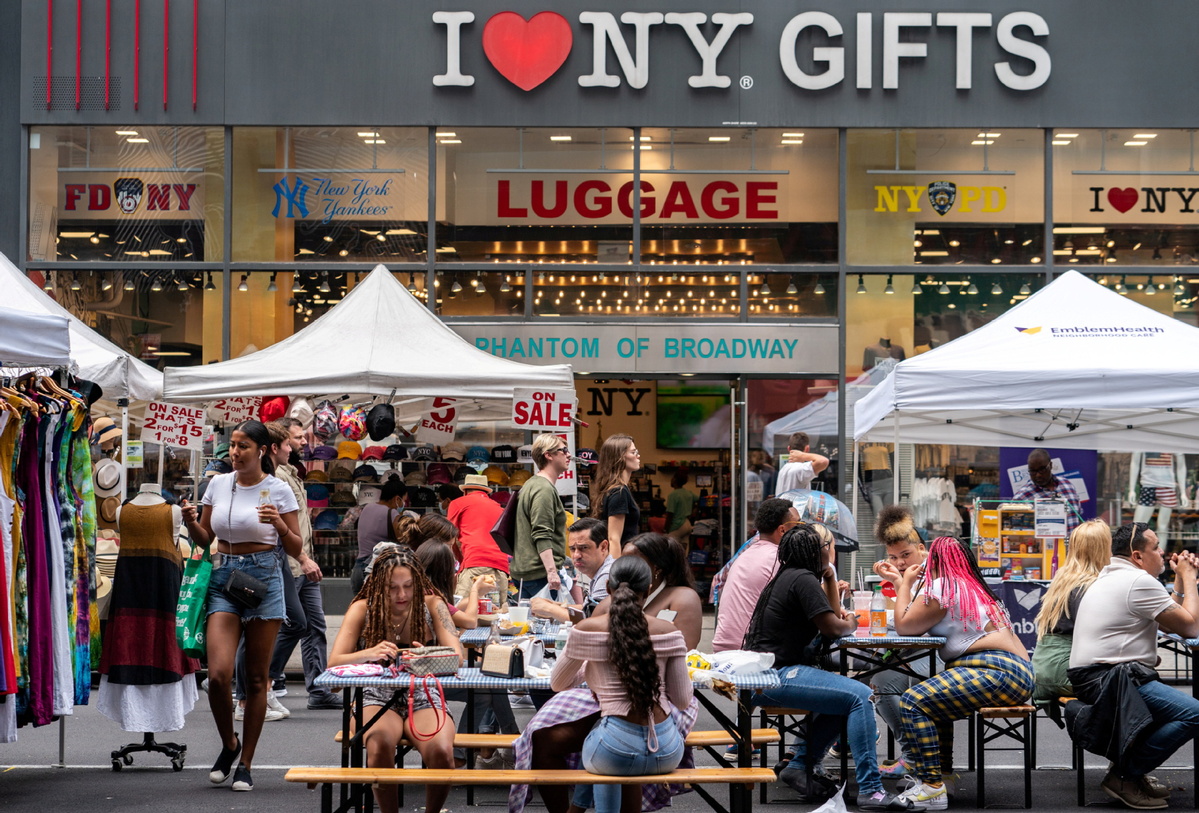 China’s AI innovation ranked second in the world last year, behind the United States and up from third the previous year, according to a report by the Institute of Scientific and Technical Information of China and Peking University released on July 8.

To see the comparison, here’s the record from the previous year ranking by percentage. 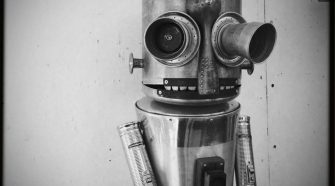