For years, artificial intelligence (AI) and machine learning has been used to analyze and translate human languages. This field of research has helped expand human communication channels as well as led to new language-based technologies like advanced chatbots and voice command smart devices.

Today, AI is being used to study animal communication, with researchers aiming to decipher animal languages in support of conservation and sustainability efforts.

“We are on the cusp of applying the advances we are seeing in the development of AI for human language to animal communication,” said Katie Zacarian, the CEO and co-founder of Earth Species Project (ESP), an organization that uses AI to decode animal communication. “With this progress, we anticipate that we are moving rapidly toward a world in which two-way communication with another species is likely.”

ESP, a nonprofit based in California, United States, has been working for years to develop machine learning systems that can decode animal communication by identifying patterns in behavioural ecology research. This includes analysing large data sets that contain visual, oral and physical animal communications. The goal, the researchers say, is to determine under what conditions an animal produces a communication signal, how the receiving animal reacts and which signals are relevant to influencing actions.

It’s not just as simple as a Dr. Dolittle device

— Karen Bakker, professor at the University of British Columbia

AI analysis is possible and, in fact, necessary today, given the vast amounts of animal communication data that is being collected with increasingly sophisticated sensors and recording devices, according to experts. This includes devices that can be set up and record sound in previously inaccessible habitats like deep seas and mountain tops. ESP, for instance, works with over 40 partner biologists and ecological institutions worldwide to source data collections.

“AI is a phenomenal pattern recognition machine,” said Karen Bakker, a professor at the University of British Columbia and the author of The Sounds of Life: How Digital Technology is Bringing Us Closer to the Worlds of Animals and Plants. “But that only takes us so far. In order to truly understand animal communication, we do have to link this back to behaviour.”

AI-powered analysis of animal communication includes data sets of both bioacoustics, the recording of individual organisms, and ecoacoustics, the recording of entire ecosystems, according to experts. In October 2022, ESP published the first publicly-available benchmark for measuring the performance of machine learning algorithms in bioacoustics research. The system—known as BEANS (the BEnchmark of ANimal Sounds)—uses 10 datasets of various animal communications and establishes a baseline for machine learning classification and detection performance.

The datasets being studied in various efforts to decode animal communication include recordings from a range of species like birds, amphibians, primates, elephants and insects like honeybees. Communication from domesticated cats and dogs is being studied, too. Yet experts note that communication among cetaceans—whales, dolphins and other marine mammals—is especially promising.

“Cetaceans are particularly interesting because of their long history—34 million years as a socially learning, cultural species,” Zacarian explained. “And because—as light does not propagate well underwater—more of their communication is forced through the acoustic channel.” 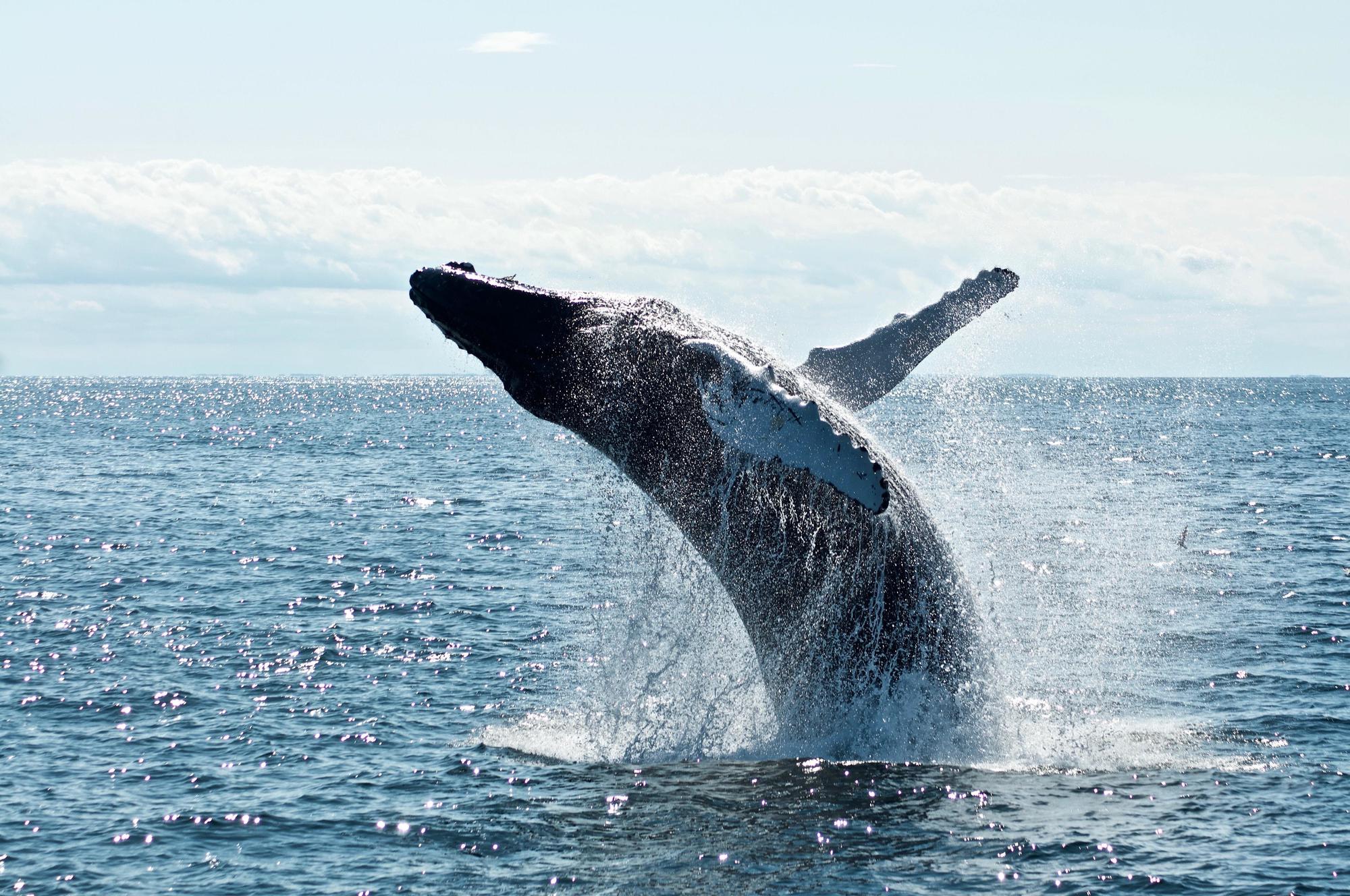 For instance, in 2021, researchers used audio recordings to identify a new species of blue whales in the Indian Ocean. “Each blue whale population has a distinct vocal signature, which can be used to distinguish and monitor different ‘acoustic populations’ or ‘acoustic groups”, the research team explained in a Nature article detailing the discovery.

Moreover, listening to ecosystems and decoding animal communication can help ecologists gauge the health of the natural environment, experts say. This includes, for instance, developing a better understanding of how distributive human activity like noise population or logging affects animal populations. In Costa Rica, for example, audio recordings were used recently to evaluate the development and health of reforested areas of the rainforest.

“By monitoring the sounds that are coming from nature, we can look for changes in social structure, transmission of cultural information or physiological stress,” Zacarian stated.

AI analysis of animal communication has also been used to help establish marine animal protection zones. Off the West Coast of the United States, for example, researchers have used AI to analyse marine communication recordings as well as shipping route data to create “mobile marine protected areas” and predict potential coalitions between animals and ships.

“Understanding what animals say is the first step to giving other species on the planet ‘a voice’ in conversations on our environment,” said Kay Firth-Butterfield, the World Economic Forum’s head of AI and machine learning. “For example, should whales be asked to dive out of the way of boats when this fundamentally changes their feeding or should boats change course?”