Kubernetes began life as a container orchestration system, based on Google’s Borg infrastructure. To date, these containers have always been Linux containers, running on Linux servers. As of the open-source Kubernetes 1.14 release, Windows containers, running on Windows servers, are now supported. Google has been working closely in conjunction with Microsoft and the Kubernetes community to deliver this functionality upstream into the open-source project. Windows Containers will be available in Google Kubernetes Engine (GKE) in 2019 — and we’re taking Early Access Program signups as of today. This talk will dive into some Windows containers use cases and demonstrate the early preview of the upcoming product. You will also have an opportunity to hear from one of our large customers and learn about their use case for orchestrating both Windows and Linux analytics containers with GKE on Google Cloud. 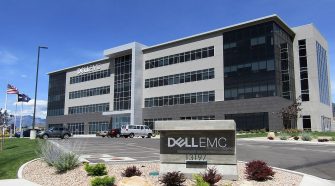