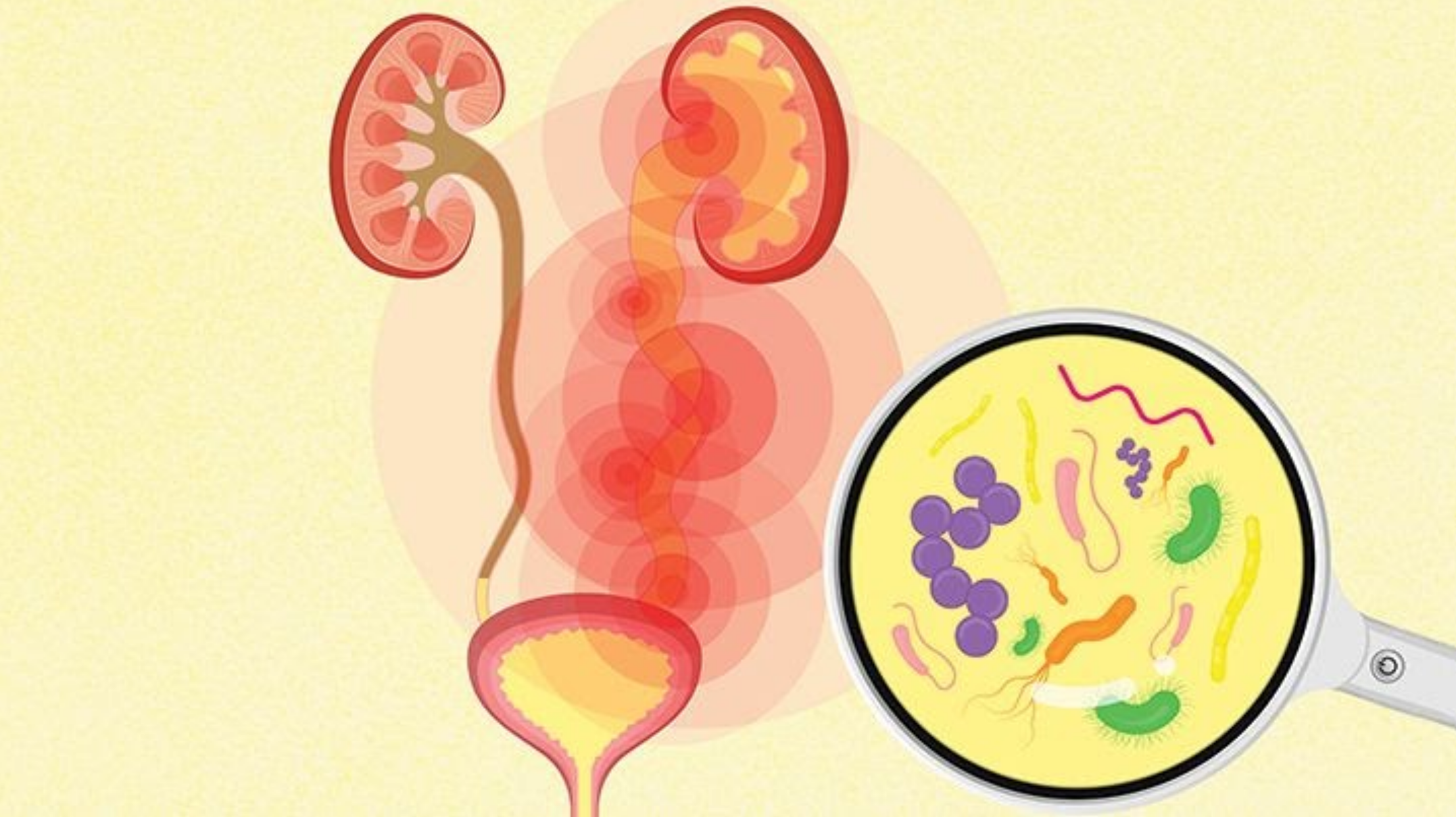 One paradox about antibiotics is that, broadly speaking, the more we use them, the less they continue to work. The Darwinian process of bacteria growing resistant to antibiotics means that, when the drugs don’t work, we can no longer treat infections, leading to groups like the World Health Organization warning about our ability to control major public health threats.

Because of its ubiquity, one topic that’s particularly concerning is urinary tract infections (UTIs), which affect half of all women and add almost $4 billion a year in unnecessary healthcare costs. Doctors often treat UTIs using antibiotics called fluoroquinolones that are inexpensive and generally effective. However, they have also been found to put women at risk of contracting other infections like C. difficile (C.diff) and staph infections, and also associated with a higher risk of tendon injuries and life-threatening conditions like aortic tears.

Due to this, medical associations have issued guidelines recommending fluoroquinolones as “second-line treatments” that should only be used on a patient when other antibiotics are ineffective or have adverse reactions. All the while, doctors with limited time and resources continue to prescribe them at high rates.

A team led by MIT scientists believes that this conundrum opens up an opportunity for a data-driven tool that could help doctors make safer, more customized decisions for patients.

In a new paper the researchers present a recommendation algorithm that predicts the probability that a patient’s UTI can be treated by first or second-line antibiotics. With this information, the model then makes a recommendation for a specific treatment that selects a first-line agent as frequently as possible, without leading to an excess of treatment failures.

MIT professor David Sontag says that a system like this could be used when a patient comes into the emergency room or their primary physician’s office with a suspected UTI. Even when the infection is confirmed, the specific bacteria is still unknown, making it difficult to choose a treatment plan. That’s where the algorithm comes in, and makes a suggestion using electronic health record (EHR) data from more than 10,000 patients from Brigham & Women’s Hospital and Massachusetts General Hospital (MGH).

Presented in an article in the Science Translational Medicine journal, the team’s system features a thresholding algorithm that the team hopes will be intuitive for clinicians to apply to a wide range of drugs that all face a similar dilemma: how to balance the need for an effective treatment with the desire to minimize the use of second-line antibiotics. They also structured their model to be directly embedded into the EHR, eliminating unnecessary steps and additional workflows.

“With this algorithm we can actually ask the doctor what specific probability of treatment failure they’re willing to risk in order to reduce the use of second-line drugs by a certain amount,” says Sanjat Kanjilal, a Harvard Medical School lecturer, infectious diseases physician and associate medical director of microbiology at the BWH. Kanjilal and Sontag co-wrote the new paper with researchers at Carnegie Mellon University and MGH.

As an example of how the threshold algorithm works, UTI treatments are extremely unlikely to lead to life-threatening side effects, so a doctor might set the threshold treatment failure at a relatively high number like 10 percent. In contrast, treatments for certain bloodstream infections have a much higher risk of death, so in those cases a doctor would likely set the treatment failure much lower, such as one percent. (Even at such a low threshold for failure, Kanjilal feels the algorithm could lead to additional improvements, but that requires further study.)

The project is part of a larger wave of machine learning models that have been used to predict antibiotic resistance in infectious syndromes such as bloodstream infections and using pathogen genomic data. While many of these approaches provide new clinical information, most of them haven’t been widely adopted due to their lack of interpretability, difficulty integrating into clinical workflows, and absence of evidence proving that they work in actual hospital settings.

“What’s exciting about this research is that it presents a blueprint for the right way to do retrospective evaluation,” says Sontag. “We do this by showing that one can do an apples-to-apples comparison within the existing clinical practice. When we say we can reduce second-line antibiotic use and inappropriate treatment by certain percentages, we have confidence in those numbers relative to clinicians.”

The team is quick to point out that they haven’t tested their algorithm on more complicated forms of UTIs that involve pre-existing conditions, and that the ultimate proof of utility can only be assessed using a randomized controlled trial. However, they say that the vast majority of UTI cases are compatible with the system.

This project was supported in part by the MGH-MIT Grand Challenges Award, a Harvard Catalyst grant, and a National Science Foundation CAREER award. 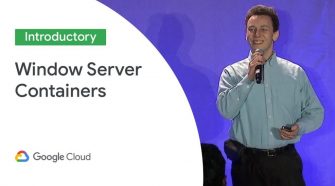