How Abigail Annkah Is Using AI To Improve Maps In Africa

As a university student, Abigail Annkah fell in love with mathematics, which soon led to her interest in artificial intelligence. After graduating from the African Institute for Mathematical Sciences, Abigail made it through the competitive process to become an AI resident at Google Research, Accra. After her residency, Google offered her a job and she’s now a research software engineer working on several high-profile projects.

As Google grows its presence in Accra, we spoke to Abigail about the mapping project that motivates her, starting a new job while becoming a mother and the importance of inspiring young girls to enter STEM careers.

How did your science background lead you to Google?

I did my undergraduate degree in Bachelor of Science Statistics at the University of Ghana, finishing with a combined major in Mathematics and Statistics. During the second year of study, I stumbled upon Computational Maths, leading to my first taste of coding. I started taking extra credit courses, which really kickstarted my entry into AI. Then I joined the first cohort of the African Masters of Machine Intelligence program at African Institute for Mathematical Sciences with the support of Google and Facebook. The program intends to bridge the AI education gap in Africa and strengthen the growing data science ecosystem in the region — this was my first exposure to the world of Machine Learning. 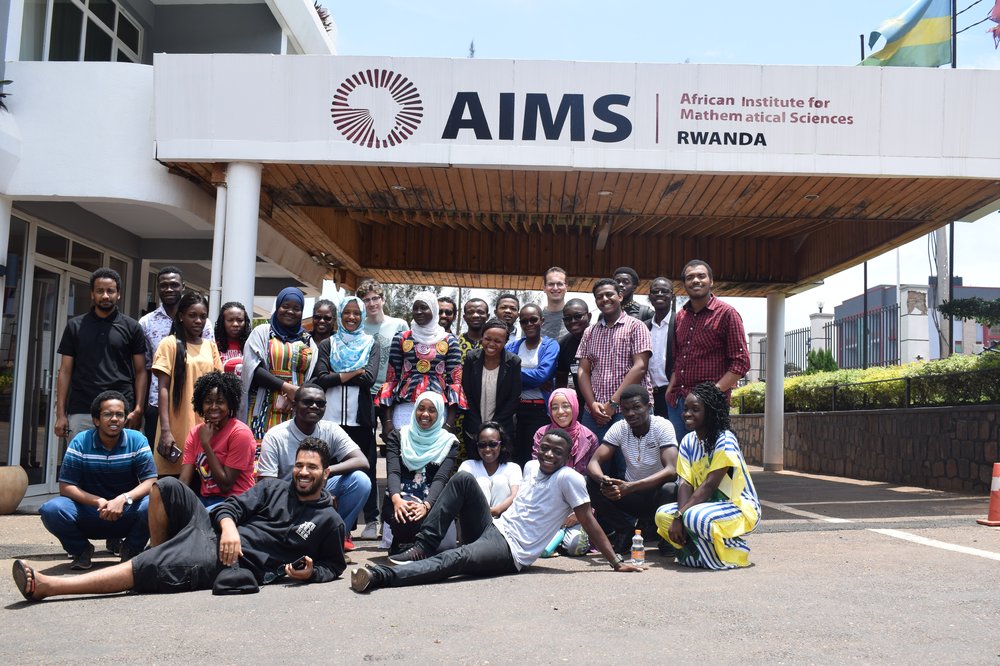 Abigail and her cohort at The African Institute for Mathematical Sciences

I quickly developed an interest in using data-driven approaches to solving pressing societal challenges, leading me to work on biochemical image segmentation for my master’s thesis. I then joined the Google AI center in Ghana as an AI resident and after two years gained a full-time role as a research software engineer. There, I used my expertise in computer vision to help build better image segmentation models that led to significant improvement of Google maps. This project created new possibilities for using improved satellite imagery analysis tools for purposes like disaster response or census planning.

Is there a specific project you’re especially proud to have worked on?

The aforementioned Google maps project — also known as the Open Buildings open-access dataset project — is close to my heart as an African. Open Buildings uses AI to provide a digital footprint of building locations and geometry across most of Africa. Our aim is to map Africa’s built environment using satellite imagery, and I dedicated almost all my residency to contributing to that work.

Cities in Africa aren’t constructed the same as in other parts of the world. For example, AI models in a U.S. city won’t be as useful here but the problem is actually bigger than just one product. Many large-scale digital maps today are usually missing that AI context. It was exciting to see the potential and unanticipated use cases that helped us refine the dataset, and we saw it make an impact on local communities. For example, the data we collected about buildings can also be used to analyze the density of the built landscape for environmental science purposes.

After identifying and adding millions of previously unmapped buildings to our dataset, we decided to open source the dataset, making it available for anyone to download.

How do you hope your work inspires the next generation of young scientists in STEM?

That’s a funny question because sometimes I think I haven’t gone that far in my career — but that’s only because I want to achieve so much more. When I’ve spoken to students they always ask about my journey to Google, especially starting a new role as a new mother. I want them to look at me and think if she did it, then I can do it too! It’s really important to me that my work reaches people so that they in turn can reach out to others when they achieve career success.

I’m very pleased there are more programs today encouraging girls and women to get into STEM. I was fortunate enough to participate in one of these programs early on, and it helped me get where I am today. Currently, the Accra team is launching Mind the Gap in Ghana and I get to interact with young students to inspire them to pursue STEM along with other members of the team.

How did you balance motherhood with your new position at Google?

Having a newborn at home while start my residency was stressful, especially following a difficult pregnancy. I was anxious about how much of myself I could give to my work, but I was able to make valuable contributions to the work and still be a trusted member of the team. When I became a full-time researcher, I thought to myself that if I can succeed as a working mother, then I should have confidence that I had earned this position. I also had a great maternity package and a super supportive team. I had a support system where I could ask colleagues, “How did you get through this? What did you do?” I didn’t have to figure out everything on my own.

Who are your heroes in real life?

I think the younger me is my greatest hero! I’ve had so many amazing people pushing me, but whenever I hit a roadblock, she’s the one who inspires me and reminds me that yes I can.

Next Accelerate The In-Vehicle Digital Experience With Azure Cognitive Services 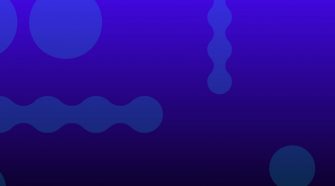