The origins of ancient inscriptions are often shrouded in mystery. Writing carved into stone millennia ago can be hard to read and is often missing entire sections of the text. Now a neural network, trained on thousands of existing inscriptions, could help historians figure out when and where a piece of writing comes from – as well as fill in missing words and characters.

Ancient stone inscriptions offer some of the most powerful primary sources available to historians. However, as these stones are often many thousands of years old, and thus eroded, chipped or otherwise compromised, they can also be immensely difficult to translate, as well as to place in time and space. With this important challenge in mind, Thea Sommerschield, a historian, and Yannis Assael, an artificial intelligence research scientist, teamed up to create Ithaca – a deep neural network that helps to date, place and translate ancient text. Working from a database of 80,000 ancient Greek inscriptions, the neural network combines its sophisticated understanding of patterns to predict missing words and offer guesses as to when and where a text was written. Worth noting too that, while the program fills in the blanks much better than historians working independently of the technology, it was at its most accurate when collaborating with a human expert.

Previous Is AI-Generated Art Really Creative? It Depends On The Presentation

Next How AI-Driven Nudges Can Transform An Operation’s Performance

Synthetic Data May Not Be AI’s Privacy Silver Bullet 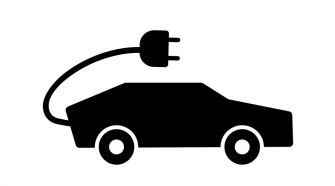