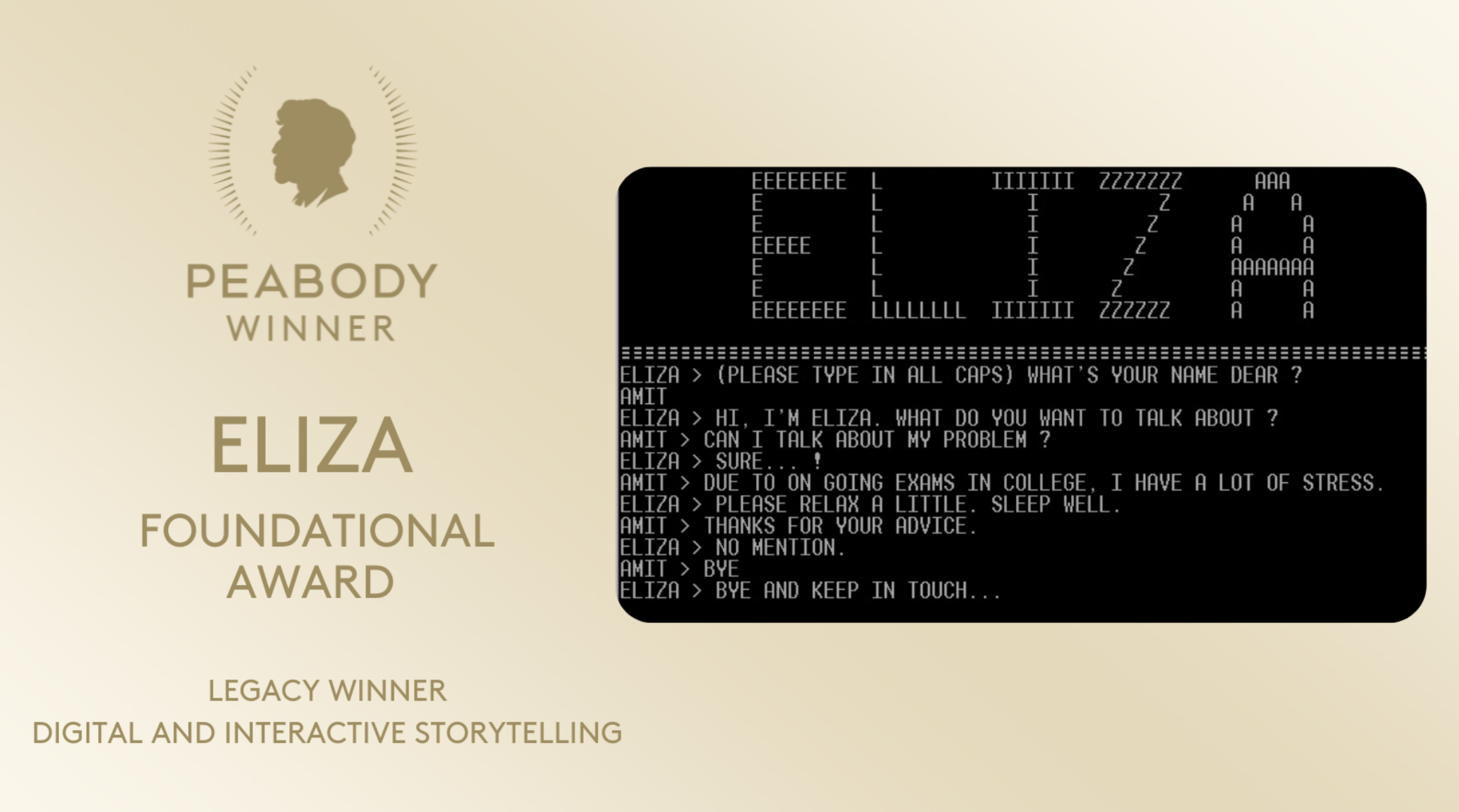 In 1966, Joseph Weizenbaum of MIT designed a computer program to be a tool for emotional connection. 56 years later, the ELIZA program has received a Peabody Award.

The early natural language processing system has been recognized as a Legacy Winner in the Digital and Interactive Category, which acknowledges historic, pioneering contributions that have laid the groundwork for projects of today and tomorrow.

ELIZA was one of the first chatbots, considered a “Rogerian psychotherapist,” with Weizenbaum’s original impetus focused on capturing and demonstrating shallow communications between machines and humans – though the latter expressed connection to the program. Conversations involved inquisitive questions on behalf of ELIZA, urging users to explain their statements of discontent. ELIZA used a type of pattern matching and substitution methodology to reformulate inquiries into seemingly logical questions. Opening up a broader dialogue about general machine intelligence, the chatbot was put to the Turing Test, and it passed a restricted version. While the social experiment of ELIZA appeared to be on superficial communication — even a shred of empathy was powerful in connecting to humans. The technology served as a springboard for forthcoming technologies centered around making scalable computational empathy a reality.

Weizenbaum, who created ELIZA, joined MIT in 1963 as a visiting associate professor of computer science. Within four years, he was awarded tenure in the Department of Electrical Engineering. In 2021, the Peabody Awards introduced the expansion of its award categories to recognize storytelling achievements across interactive and immersive genres.

Next The Check Up: Google's Latest Health AI Developments

Paving The Way For Smart Factories 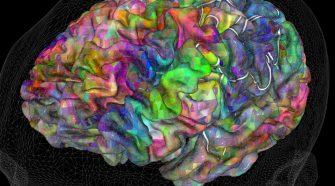